What if we are wrong about Alzheimer’s disease? 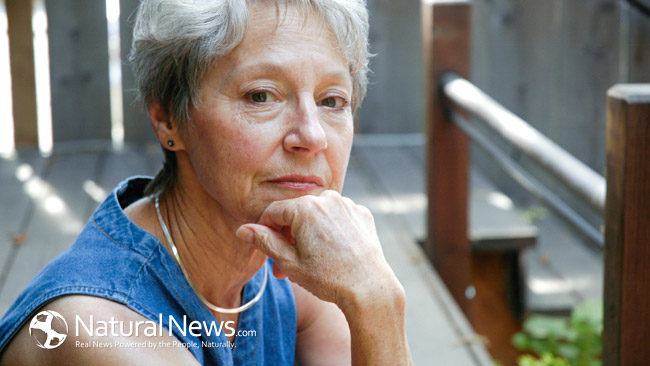 Previously, I demonstrated that cholesterol is a vital component of our brain (1). Without it, our neurons cannot work properly leading to an increased risk of neurological problems such as depression, anxiety, Parkinson, and Alzheimer’s disease. The connection between Alzheimer’s disease and cholesterol is based entirely on the amyloid hypothesis. This hypothesis was first proposed in 1984 (2). It states that the accumulation of the protein amyloid (specifically Aβ42) leads to the formation of amyloid plaques in the brain which interferes with the synapses and the death of the neurons. The researchers proposed that the body cannot get rid of the toxic amyloid protein fast enough which kill the neurons. Based on this hypothesis, cholesterol is responsible of the accumulation of plaques in the brain leading to the development of the Alzheimer’s disease. Without any doubt, the presence of the amyloid plaques in the brain is a universal characteristic of this disease, but it does not mean it is the cause.

Over the years, several studies have shown that cholesterol has no causative role in Alzheimer’s disease (3, 4). In addition, total blood cholesterol is not a risk factor for the development of the disease. Individuals having hypercholesterolemia do not have an increased risk of developing Alzheimer’s disease. This hypothesis has no scientific evidence. It would not make sense as we now know that cholesterol is necessary for the proper function of the neurons and synapses.

The Amyloid hypothesis of Alzheimer’s disease is wrong

Are the amyloid plaques the actual cause of Alzheimer’s disease? Let’s go over some observations that will help us answering this question. For example, researchers injected the amyloid protein into the brain of several young monkeys (5). None of them developed any symptoms of Alzheimer’s disease, they were all healthy. This indicates there are other factors that trigger the onset of the disease. In addition, another groups of doctors genetically modified mice in order to increase the production of this amyloid protein in the brain of the animals (6, 7). Even though they had a dramatic increase of amyloid plaques in their brain, every single mouse had no sign of Alzheimer’s disease. Moreover, a vaccine has been developed for human trials. The researchers were excited as it greatly reduced the production of the amyloid protein and consequently the formation of plaques in the participants. Unfortunately, the vaccine did not slow down the progression of the disease. In support of this, drug companies developed medications that reduced the presence of plaques and amyloid protein in the human brains, but did not reduce the progression of the Alzheimer’s disease.

Finally, another observation is worth mentioning here. Some people who suffer from Down syndrome develop Alzheimer’s disease in their early 40s. Interestingly, they have symptoms of the disease years before amyloid plaques are observed in their brain.

All taken together, these observations from different groups of researchers suggest that the amyloid protein and plaques do not cause Alzheimer’s disease. There are other factors that trigger its development.  So, why have we observed those plaques for decades in people with Alzheimer’s disease? A fascinating question that will be answered in my next article.