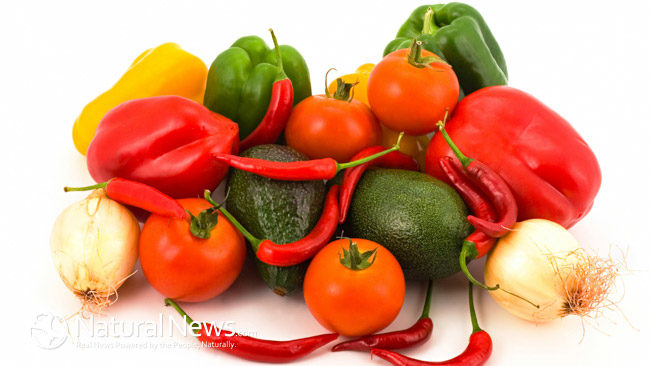 The number of vegans in the United States has nearly doubled in three years. (1) As the vegan diet surges onward, many companies are working hard to produce vegan alternatives to make the vegan diet quick, easy and delicious.

The number of vegans in the United States has nearly doubled in three years!

The demand for meat has been steadily decreasing.  The recent announcement from the World Health Organization reporting that processed meats are carcinogenic and lamb, beef, pork and veal are “probably carcinogenic” have lead to to more awareness about the health risks associated with eating meat. (2)

Dozen’s of world leaders meet this month at the World Climate Change Conference in Paris with hopes to come to a universal agreement to curb carbon emissions!

This month, dozens of world leaders are meeting at the World Climate Change Conference in Paris, in hopes of reaching a universal agreement to curb carbon emissions.  PETA is encouraging the public to not wait for world leader to reach an agreement and instead take personal action. (3)

Eating more plant-based foods is one of the most effective actions that can be taken to limit climate change.  Raising and killing billions of animals for food every year is responsible for 51 percent of greenhouse-gas emissions around the world.  The United Nations is promoting a global shift toward vegan eating in order to combat climate change. (3)

Study shows that the vegan diet reduces green house gases by up to 60 percent!

A 2014 study from University of Oxford reported that transitioning to the vegan diet can reduce the amount of greenhouse gases by up to 60 percent.  A plant-based diet also prevents other environmental damages.   Runoff from factory farms pollute the nations water, lakes, rivers and oceans. (3)

The vegan diet is just not good for our environment, it has been connected to lower rates of heart disease, obesity, diabetes, cancer and other illnesses. (3)  As 2016 approaches, consider adding more vegan options into your diet in order to improve your health and the environment that you live in!