Do Workouts Help You Cope With Depression? 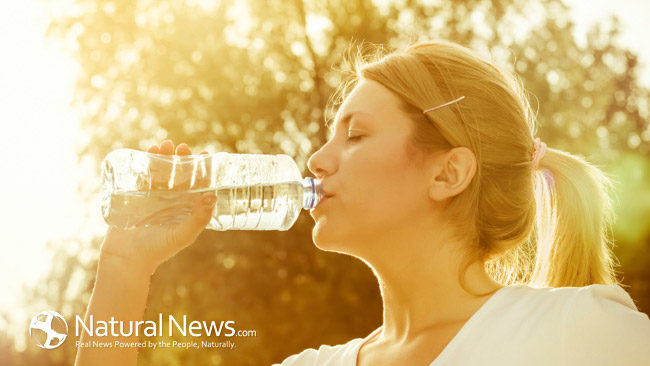 Everyone feels sad sometimes, but when that sadness seeps into your thoughts and becomes an oppressive feeling that makes you want to escape your own head, you’re suffering from something else. Depression is difficult for many to understand, but it’s actually quite common and sometimes severe and debilitating. The National Mental Health Institute estimates that 6.7 percent of all U.S. adults had at least one major depressive episode in 2014 and the American Foundation for Suicide Prevention says suicide is the 10th leading cause of death in the U.S.

Clearly, depression is a very real problem, but trying to climb out of that dark hole can be challenging, especially when self-doubt and almost zero motivation make even simple tasks difficult. However, research shows exercise has tangible results to reduce depression and improve mood in general.

Exercise for stress and anxiety

There are many studies that have proven a link between exercise and a reduction in psychological disorders like symptoms of depression, stress, and anxiety. One, in particular, put 156 people into three different groups to compare aerobic activity against Zoloft, while the third group took Zoloft and exercised. After 16 weeks, 60 to 70 percent of the people no longer had major depression says Harvard Health Publications. A follow-up study showed that six months later, those who kept exercising after the study were less likely to relapse.

Running may also work as well as psychotherapy

Aerobic activities worked as well as Zoloft, but running was specifically tested to see how it stood up against a common treatment for depression, psychotherapy. Like the study with Zoloft, they had one group run, one go to therapy, and one group do both. All of them improved about the same amount, showing exercise might be just as effective as medication and therapy.

It really does improve your mood

When people say they feel better after their workout, it’s not just because they accomplished a goal or think they’re in better shape. Studies show when you get your body moving vigorously for at least 15 minutes, you release endorphins that bind with receptors in the brain to reduce pain. Many compare the effect to morphine, so working out is a natural drug for pain relief. Some researchers think blocking pain also helps improve mood, which is essential in depression management.

Not all exercise is created equal

Any exercise will contribute to a healthy lifestyle pattern and probably give some helpful mental benefits, but Harvard Health Publications writes that neither walking briskly for 15 minutes a day five times a week nor stretching three times a week really improved depression (but it could have something to do with exercising for less time). However, a study on weight lifting had positive results. They divided 40 depressed women into three groups – one did weight lifting, the other ran, and the rest served as a control group. Each group did their respective exercises 4 times a week for 8 weeks. In the end, there weren’t any significant differences between weight lifting vs. running and both improved depression symptoms.

So the verdict is in, and it seems like exercise really does help people cope with depression – but why? Why would getting sweating and gross for 30 minutes make you feel less sad? If anything, it seems uncomfortable, and like a lot of effort.

Other ways exercise may reduce depression

The Mayo Clinic has several theories for the many ways depression improves mental outlook.

Exercising forces you to set goals (today you’ll complete so many sets, or run so far, or workout for so many minutes), and when you complete them, it increases your self-confidence.

When you work out, you burn fat, lose weight, improve your physical health and all that might also make you feel a bit better about yourself.

Exercise makes you focus on something other than all those negative thoughts floating around in your brain.

Some types of exercise offer an opportunity to socialize, which also improves mood and expands your support system.

Just remember that although exercise can be a very effective tool, it doesn’t cure depression. If you’re feeling blue, that’s one thing, but depression is a clinical disorder that affects your brain on a very real physiological level. Symptoms were improved in these studies, but that doesn’t mean they went away completely. Getting out of and managing depression takes time, patience, and a good doctor who can help advise you on your treatment.