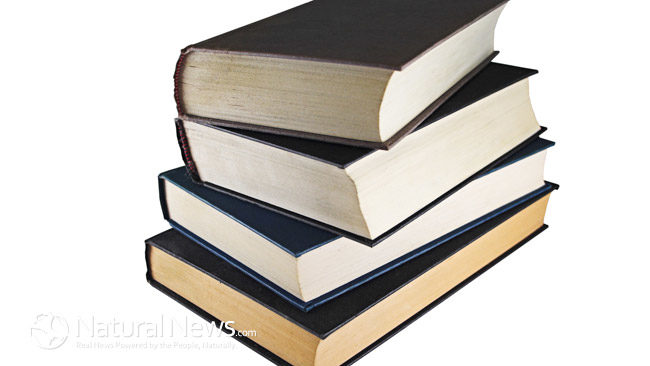 In writing or in speech, many people will choose words they think will add an air of sophistication or simply bring out a particular meaning. However, it can end up doing the opposite if your understanding of the word is wrong. Word fails are a common occurrence and like Steven Pinker puts it in his book The Sense of Style, they can “make smart people sound dumb”

The Harvard cognitive scientist puts together a list of commonly misused words and phrases, many of which seem to have been adopted to mean something different from the initial meaning.

If you’re familiar with The Elements of Style by William Strunk, you will see a huge similarity in this book, except for the fact that it applies more to the 21st century and focuses on linguistics.

Of course, we couldn’t cover anywhere near all of the most commonly misused words and phrases here. But we can talk about just a select few. Here are some that many people are guilty of getting wrong.

These are two words that get interchanged in usage very often, but the fact is they are very different. Well, somewhat different. Sympathy means to acknowledge someone’s feelings. For example, you can feel sympathy for someone because they just lost their job. You feel sorry for them, but you’ve never been laid off or been in that situation so you can’t truly understand what they’re going through and feel what they’re feeling.

On the other hand, empathy is to be able to put yourself in the other person’s shoes and feel what they are feeling. Maybe a loved one recently passed away and you yourself lost a loved one a few years ago. You may feel empathy for that person because you do truly understand how they feel.

As Inc’s Jeff Haden explains, sympathy is a passive emotion and empathy is active.

Many people in writing, as much as in speech, use bemused to mean amused. Though it may sound right, it isn’t. Bemused actually means bewildered or confused.

Another pair of words that many confuse are famous and infamous. Yes, they sound alike, but they kind of opposite meanings. Being famous basically means being known by many for something positive, which is why most celebrities are famous. It comes from the Latin word famosus, basically meaning celebrated or renowned.

These two are very often confused and no, they don’t mean the same thing at all. i.e is a Latin abbreviation which means, that is or in other words, while e.g. is the abbreviation of for example.

The English language is one of the most difficult to learn, even more so on paper. And even though putting pen to paper has almost become a thing of the past, it’s still important to at least try to get it right and always keep learning if you want to be properly understood.