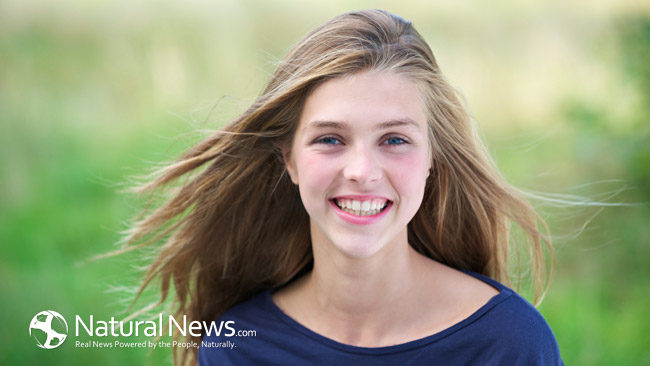 The latest research about women, dieting and their overall health is disheartening, concluding that the younger a woman is when she goes on her first diet, the more apt she is to face a slew of detrimental health issues later in life.(1)

Considering that 80 percent of 10-year-old girls have been on a diet, a whopping 53 percent of 13-year-old girls are not happy with how their body looks, and up to 60 percent of elementary school girls take issue with their own weight or fear becoming fat, and the finding is cause for concern.(2, 4)

In a study led by Dr. Pamela Keel from Florida State University, the health of college women who reported their weight and dieting history in 1982, 1992, 2002, and 2012 was assessed years later.(1) It was found that the younger a woman was when she started her first diet, the more at risk she was to misuse alcohol, become overweight or obese by the time she was in her 30’s, and engage in dangerous methods to control weight such as self-induced vomiting.(1)

The study concluded that while no one specific reason seems to be behind this finding, that behaviors which focus on dieting, a lack of wellness initiatives and excessive television watching may all be contributing factors. According to the study, discouraging weight loss diets in young girls may lessen the likelihood that they will face eating disorders and engage in alcohol abuse in the future.

The National Eating Disorders Association (NEDA) outlines ways in which a positive body image can be obtained, including working to change negative self thoughts into more uplifting ones.(3) For example, experts at NEDA suggest keeping a list of non-weight related items a person likes about their life, staying surrounded by positive people, and even taking a stance against media messages that make an individual feel bad about their body by writing letters and speaking out.(3)

On their site, it states that “The more you practice these new thought patterns, the better you will feel about who you are and the body you naturally have. Beauty is a state of mind, not a state of your body.”(3)

Some girls are even turning to social media outlets such as Instagram to improve their relationship with food. There, they post pictures of healthy meals, something they feel has helped them overcome their own eating disorders and improve their feelings about what they eat.

NEDA estimates that at one point in their lives, about 20 million women and 10 million men in the United States have a clinically significant eating disorder. (4)