Are we witnessing “Nero fiddled as Rome burned”? 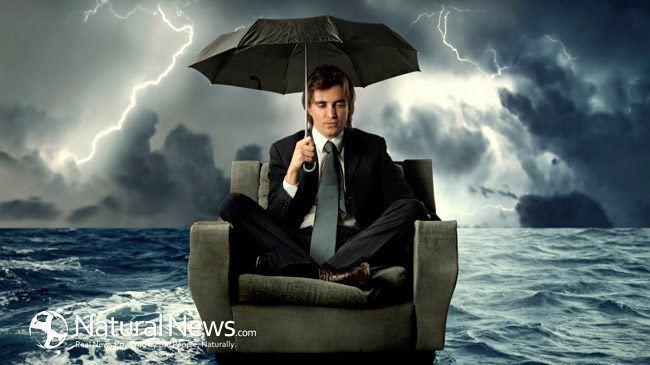 I’m impressed that nearly 200 nations can agree on a resolution regarding a global problem, the “climate change”. I do not know about you but that’s good news.

The climate agreement which was “clinched” by world powers in Paris was something spectacular. But like many other agreements or treaties, they are all binding on the US unless the Senate approves it. In effect, what was shown to all of us was a no-binding resolution with no-binding signatures on, signed by the politicians, after a 2-week of living in absolute luxury in Paris!

The problem I have with such agreements is that everything is worded indirectly, with no commitment in the language. In other words, the agreement has no teeth.

For sure, the world has many problems and it was not created out of flawlessness. Yet, we should not forget that this global warming that we know as “climate change” is among the many things that humans have ignorantly caused for years.

Maybe, I’m impressed that nearly 200 nations can agree on any resolution regarding this global problem but I remain very much skeptical about why other problems in our world, like the rise of non-state radical groups, the collapse of global economy, the fall of human values, the joblessness and much more are not as huge a problem as the hyped “climate change” hysteria these days!

Climate change like many other issues has been choking up the air waves ever since it was brought up as a global worry, if gone unmitigated, which would risk millions of lives and it would bring about a whole host of potentially devastating effects both physical and social for the world community.

Nevertheless, it’s interesting, sad, and even funny that politicians believe that they can control the weather that shifts, has cycles and moves back and forth. In the mean time ISIS and radical groups terrorize the planet. At this point, this is just among the many signs that raise doubts as to whether or not the politicians are really able to control the temperature of the planet when they cannot possibly unite against a global slayer regime called ISIS!

I surely cannot measure Carbon foot prints beyond my knowledge, but I am also concerned about millions of lives endangered by terrorism that has long fretted our societies but, unfortunately, no one has done anything about it or permanently fixed it. To me, this all was a good show of resolve and supposedly had to cause ISIS members to quake in their sandals over such an act by the bureaucrats of the world!

Forgive me for sounding a “tad” skeptical, but I have serious doubts about the politicians’ ability to control the temperature of the planet.

The climate has been changing for billions of years, all these changes get taken care of by Mother Nature; they have in the past and they will in the future. One or two volcanoes and there goes governments doing anything about the weather, as if we ever could.

That’s why I believe that, along all the tremendous progress and development, a president has to show great leadership on the most threatening challenges facing our societies. I do not see our leaders being the most wonderful and caring in their efforts to fight against human’s most vicious enemies, the ISIS.

Under an ineffectual leadership, it’s kind of playing the music while people are suffered. Someone has to stop Nero fiddling while Rome burning.