The Wildlife Services main job is to kill wildlife; Possibly even the 200 bird die off in Draper Utah 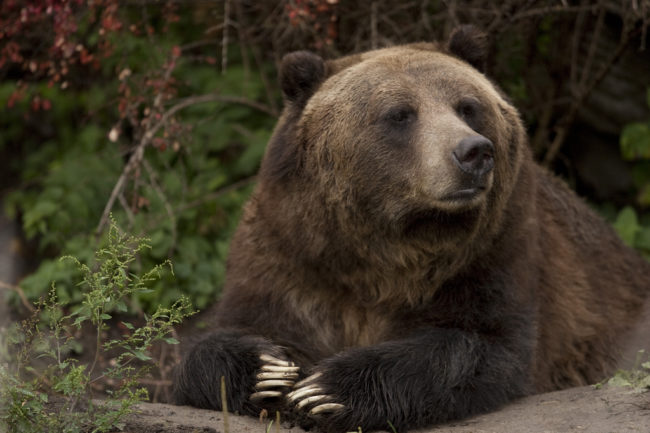 The Wildlife Services main job is to kill the wildlife! Possibly including the Starling die off in Draper Utah. On Monday, January 29th 2018.

The Wildlife Services needs to be exposed!

Using Avian Toxin DRC-1339, also known as Starlicide! The Wildlife Services admits to killing untold numbers of various wildlife! The toxicant DRC-1339 (C7H9NCL2) also called starlicide, among many other names, is a deadly avian toxin.  It causes the largest numbers of deaths by Wildlife Services every year.  In 2007, for example, WS killed over 2 million birds—mostly starlings—with DRC-1339.

DRC-1339 is a slow-acting and highly toxic but death takes from one to three days after ingestion.  Many birds’ bodies go unfound after poisoning events.  So most birds aren’t found and therefore are not counted by Wildlife Services, leading to the reality that the body count of birds killed is likely much higher.

Why has hardly anyone heard of this agency?

Every year the government poisons, traps and guns down hundreds of thousands of our nation’s most majestic animals—including wolves, coyotes, grizzly bears and mountain lions—at the request of a minority of anti-wildlife special interests. We’re spreading the message that we need to co-exist with, not kill, these beautiful animals. We’re asking Congress to defund and increase oversight of this rogue bureaucracy.

Few taxpayers realize that we help fund a program called “Wildlife Services,” a branch of the U.S. Department of Agriculture Animal Plant Health Inspection Service, that wages a dirty war on America’s wildlife. Between 2004 and 2011, Wildlife Services killed over 26 million animals purportedly to “protect” agribusiness or “bolster” hunting opportunities: a contention based on unsupported myths. The program spends over $100 million each year to kill wildlife.The public needs to be outraged, needs to take action. That means creating a countervailing public interest to the dominant special interest of the livestock industry. If there’s any sort of trouble on public lands that affects ranchers in any minor way, that stockman calls his congressman, calls his county commissioner, calls his councilman. He gets in their office, gets in their face, and starts yelling. We need a countervailing representative like that for the public interest, for the wild.

Help end the War on Wildlife please, send a message:https://secure.wildearthguardians.org/site/Advocacy?cmd=display&page=UserAction&id=886