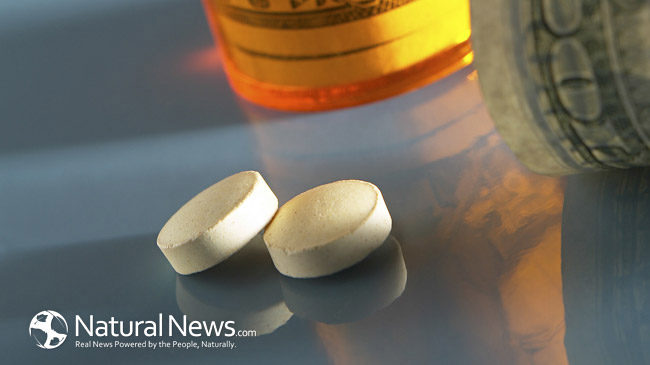 As a licensed Colon Hydrotherapist in Florida, licensed by the Florida Board of Massage Therapy, certified by the NBCHT (National Board of Colon Hydrotherapy), and as an Instructor with I-ACT (International Association of Colon Therapy), I was surprised when I looked up Colon Cleansing on Wikipedia and found obsolete information that MD’s proposed condemning this mode of healing.
Supposedly Wikipedia is editing by the public, but I found out that it is actually being maintained by its own paid employees that Censor information that is contrary to what they think. As a member of the public (and as expert of an opinion on the subject that one can find) I was astounded to see the false information there! Such as that Colon Hydrotherapy causes dehydration, electrolyte imbalance, bacterial infections and possible perforation of the Intestine. Actually, current regulations by the above mentioned Regulatory bodies educate therapists to prevent these problems. Equipment is regulated by the FDA and therapists are trained to screen new clients with an intake form to see who might be at any possible risks (such as those using certain medications or those with Acute Severe diseases of the Intestines or Kidneys).
I updated the Information as follows on many occasions and was given poor excuses as to why the information I was updating was not acceptable and therefore completely removed (i.e. censored). In the History of Colon Hydrotherapy I quoted information about John Harvey Kellogg, who had a natural healing center where Colon Hydrotherapy was used from Wikipedia. I referenced Wikipedia and they still removed it. Under Regulations, I put links to (http://www.nbcht.org) and (http://www.i-act.org) and (http://www.floridasmassagetherapy.gov/licensing/colonic-irrigation-upgrade-to-massage-therapist-license/). These were removed and left in its place as before was a statement that although Colon Hydrotherapy is regulated by the FDA, that the FDA was filing complaints about what Therapists were claiming. Which I had never even heard of in my ten years as a Colon Therapist.
It was obvious to me that all forms of Colon Cleansing were being lumped together, and outcomes from vastly different forms of colon cleansing were being equally condemned. This shows a great amount of ignorance of the difference effects of Colon Cleanse products people can buy online (that would cause dehydration, of Colon Cleanse products given by MD’s used prior to Colonoscopies (which would could cause irritation and stress to the body, with a therapy called Colon Hydrotherapy, which does not cause dehydration or any other negative symptoms.Also with advanced technology, equipment is sanitized internally, water purification systems with ultraviolet lights bring only purified water into the body, and disposable speculums create an ancient therapy in a modern way that poses no risk of cross contamination or injury.
Also Wikipedias bias against this therapy is seen by the absense of articles and MD peer reviews in favor of Colon Hydrotherapy. I attempted to provide them with quotes from the following medical peer review, “Value of Colon Hydrotherapy Verified by Doctors Reprinted with Permission from the Townsend Letter (http://www.i-act.org/Resources/Walker%20Article%20for%20Reprint.pdf)”, and was told I could not use peer reviews.
Is is important to make note, that in the early 1900’s John D. Rockefeller, known for creating monopolies and corrupting the government: 1) had financial investments in Pharmaceutical Industry, 2) re-regulated medicine in favor of MD’s to promote pharmaceuticals and 3) propagandized Americans to think Allopathic medicine was superior and Natural Medicine was Quackery. The long term effects of this can be seen by the many articles written by MD’s admonishing Colon Therapy, which were then repeatedly quoted by Wikipedia. For more on this, see the book “Rockefeller medicine men : medicine and capitalism in America” by E Richard Brown.
I could go on, but I do believe I have said enough. Please look into this for yourself and decide whether you want to trust Wikipedia as an unbiased public created source of information, or conclude as I have not to use Wikipedia any more!