Why Alternative Medicine Must Go 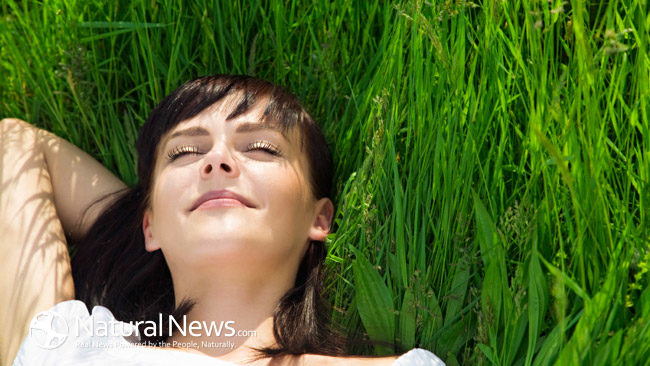 Change is in the air. I can feel it. People are waking up to a new alarm clock. It’s an internal device that has not been dormant all along, but rather alive and chiming—only we keep hitting the snooze button to shut it out.

This new sense of awakening puts the term “Alternative Medicine” out to pasture. To me the word alternative implies something that’s constantly on the fringe but never fully cutting it. Its connotation is that it can never become mainstream due to its name.

However, the new wake up call that’s stirring people has deeper implications. I’d like to suggest the name of this new wave of consciousness as “Innate Health,” Alternative Medicine’s forbearant Mother.

I say mother because this inner wisdom and knowing has been cultivating within us the entire time, the way a mother guards her womb.

She held the womb that gave birth to alternative, integrative, and functional medicine. She recognized the need to reform current medical lore but she was not quite ready to deliver herself. Until now.

You see, she needed a gestation period to instill the seed of change into the world first and watch it emerge from its embryonic stages. She had to step aside to watch her delicate fetus face accusations of quackery, debauchery, and ridicule. It was all part of the transition leading to labor pains so fierce she would almost regret the whole process. But there was no turning around at that point. The clock already struck midnight and the truth would be revealed.

The truth is so exquisite, so ripe, so fresh like a newborn baby’s skin that all you can do is marvel in awe at its splendor.

This is the remarkable simplicity; the piece de resistance; the child swaddled in its receiving blanket; the earth-shattering alarm clock that erupted without a sound. And to think—we nearly slept right through it.

Hello! After obtaining my MSW, I pursued my interests in the alternative health and wellness field for 18 years. My blog "Peace on the Skin & Peace Within" (www.ediblefacial.com) captures my years of experience and study of holistic wellness, parenthood (I'm a blessed mom of five children), marriage, organic beauty, and musings on life. Thank you for checking it out!