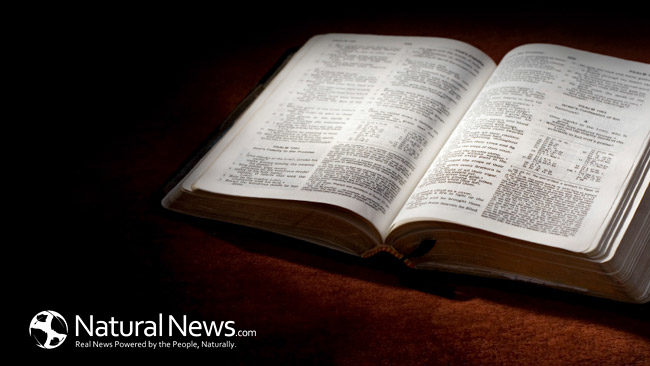 In my humble time-line we could see the rise of the Anti-Christ between March and April of this year, 2021. This is because if you start from the Astrological sign of Revelation 12 that happened September 23, 2017 and the opening of the TPNW for ratification on Feast of Trumpets on September 20, 2017, then the end of the final seven years before the millennial reign would be October 3, 2024.  If you divide seven years in half you get two, 42 month zones of time. From the start in 2017, if you count 42 months the first half ends in March, 2021. April 2021 begins the Second 42 month time zone. For that second half, the Anti-Christ gets to trample the earth. I will very soon get to see if my timeline is valid.

Now you also can see if these ideas have validity or not. There is something interesting we might be seeing right now as well. It has to do with someone called the restrainer. In scripture this individual is only referred to by the pronoun, “He”. You find this reference in 2 Thessalonians 2:7. There are many people that have guessed that the “He” spoken of is the Holy Spirit. However, because it is a pronoun, it might be best to be open minded about who this could be. When I did my study, I came up with the thought that the “He” was actually an angle that guards the physiology of the earth. The “He” would basically make sure earth stayed in a habitable state for life to exist.

The Devil is a destroyer. His goal is to destroy everything, including all life on earth. The Angle that guards the function of earth is mentioned in the Book of Enoch that was found in the Dead Sea Scrolls in 1947. His name is Uriel and his job is to oversee the anatomy and physiology of the earth and its systems. My thought is that it is actually this Angle that is removed. The reason I think this is that there is prophecies that imply great destruction of the habitable nature of the earth. Almost like the Devil gets his chance to actually begin destroying the earth’s capacity to sustain life.

The warnings in scripture that talk about this discuss earthquakes, violent wind and waves, and also the possibility of cosmological damage. The Bible says it will be so bad that men’s hearts will fail them for fear. I thought about this as I was freezing my tail-end off in my almost frozen home in Texas this last week while the temp outside got to zero and our power was out for almost two days. The jet stream was very abnormal and on one map it was warmer around the artic areas then in Texas. I started to get a sickening feeling in my gut that my idea about the restrainer being removed about now would be just on time for the big Anti-Christ reveal, coming soon.

I must say, if this strange idea is correct about whom the restrainer actually is, then we better buckle up, this is going to get scary. This would mean that the Anti-Christ would have the ability to alter weather to cause great damage to life on earth. The Bible even says woe to them that build house upon house. That could be because of earthquake issues, high wind problems or some unforeseen complexity not yet manifested. I never thought about the jet stream changing in such a strange way as to freeze a path to the gulf coast. Who knows what other cruel things will be brought to reality to control humanity.

This brings this conversation to the Revelation 13:4  issue of “who will be able to make war with him?” If a world leader actually gained the ability to alter the jet stream to his personal interests, it would indeed make it hard to deal with that at a national level. I admit that this idea is totally odd. I would not have mentioned it if I had not have seen the strange map of the jet stream completely out of place and greatly altered temperature mix up between the artic and Texas. Thinking you could possibly freeze in your own home can bring a person to strange conclusions. Oh well, This is just a blog. Maybe it will stay just that, a blog. I sure hope so.

God bless you all

P.S. The reason for thinking that Uriel is the restrainer of 2 Thessalonians 2:7 is an strange prophecy in chapter 80 (or 79 depending on which translation you are reading) of the book of Enoch, that says during the days of the sinners the moon and stars will go off course. Since Uriel is their guide, then something must have happened to him. It is like he leaves his post.