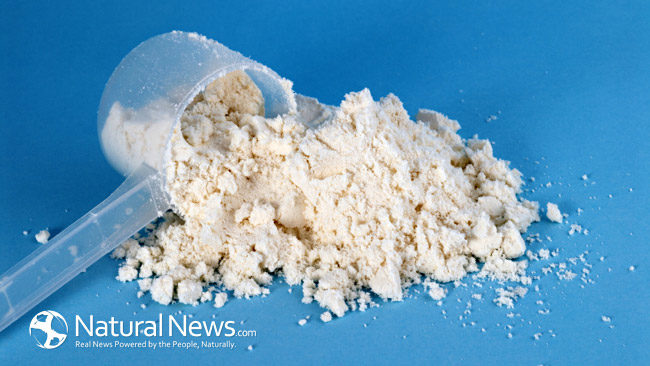 The question of whey Vs. casein is the fitness community’s version of the old “chicken or egg” quandary. Two most commonly used proteins have very distinct characteristics once they enter our bodies, yet there doesn’t seem to be any consensus on whether one works better than the other.

Within the fitness and bodybuilding community you will find plenty of people who swear by one or the other and feel that it is far superior to the alternative, yet it seems that it is a matter of personal preference rather than an opinion rooted in scientific data. A lot of it stems from the supplement market and the desire of manufacturers to push a certain product and position it as superior to the alternatives.

Over the following lines we will see what each of these proteins does once it enters the body, and try to answer whether either is more effective than the other on the task of muscle recovery. But before we start, let’s make sure we cover our basics.

People use protein based supplements as a part of their workout regime to boost the muscle recovery process. When processing proteins, our bodies create amino acids, which in turn generate new muscle tissue. Protein products are usually consumed immediately after practice, to speed up muscle recovery and help create new muscle tissue. Both whey and casein are derived from milk and they both serve the same purpose, but they do it in different ways. Let’s see how…

A natural byproduct of the process of cheesemaking, whey makes up for 20% of all protein found in milk. In its most concentrated form – whey protein isolate – it contains around 90% of protein and little to none of lactose or fat. The greatest characteristic of whey protein is that it is “fast burning”. In other words, whey protein is absorbed very quickly, and it synthesizes protein at an increased level. The whole process is done in about an hour.

The majority of protein found in milk (about 80%) is there in the form of casein. Its main characteristics are its wealth of amino acids, and a slower pace of absorption. Upon ingestion, casein clots in the stomach and thus slows down the rate of amino acids absorption. In other words, unlike whey protein which provides a large volume of protein at a short time, casein does it at a slower pace and over an extended period of time (usually 2-3 hours). It also decreases protein degradation, which means that the synthesis/degradation ratio is about the same as with whey. Casein also contains higher amounts of lactose, which makes it less suitable for those with lactose-intolerance.

Ultimately, it doesn’t come down to the question of “which one is better”, but to what will work best for you. Each comes with its own set of benefits and disadvantages, and the path to optimum nutrition lies in the combination of the two. Whey protein products are excellent to use during and after workouts, while casein based protein powders are good for prolonged, sustained protein supply and are recommended for taking with meals or before going to sleep. The bottom line is, both of them are effective sources of amino acids and your decision on whether to use whey or casein protein should be informed by your personal nutritional needs.

Jenny Hahn is a healthy living enthusiast from Sydney, Australia. She loves learning and writing about proper nutrition and healthy living habits. Information in this article partially provided by Supplement Empire.