What is Synthetic Biology? 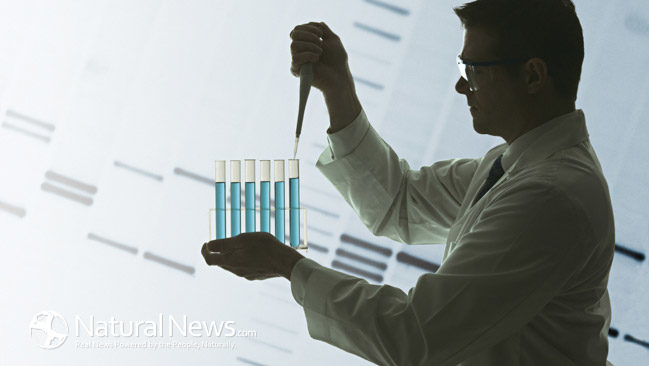 What is synthetic biology?  This revolutionary scientific field is evolving so rapidly that some consider it the technology of the century.  Researchers and scientists are using science and technology with the goal of engineering DNA to feed the world, cure diseases, and solve an impending energy crisis.  However, this biological approach and practice is not void of controversy and unyielding criticism.

What is Synthetic Biology?

Among many things, synthetic biology involves DNA.  DNA is complex and long strings of molecules embedded in every living cell.  These molecules contain an instruction set that determines what the living organism will do and what it looks like.  In essence, the DNA of an organism is the genetic code, or genome of the organism.

For thousands of years, humans have varied the genetic code of animals and plants by selective breeding.  Today scientists are taking useful genetic information from one organism and adding it to another.  Moreover, scientists are now able to make new strings of DNA from scratch.  However, these scientific breakthroughs do not go without protest and heated debate.

Controversy and Opponents of Synthetic Biology

The biohacker argument declares that though most scientists want to do what’s best for the world in finding medical cures and feeding millions; conversely, it could be devastating to humanity if this technology got in the hands of people wanting to do harm.

Another opposing case is the GM mark two argument.  This dispute suggests that there’s uncertainty in what would happen to the Earth’s ecosystems if genetically modified organisms were to escape the laboratories and get into our environments.

Additional controversy involves the company, Monsanto.  Considered the “most evil corporation” by many, earlier this year Monsanto lost a battle in getting approval for genetically modifying crops in Europe.  Moreover, due to overwhelming public disapproval in the U.S., advancements in stem cell research are held back.

The Future of Synthetic Biology

Plans for the future of synthetic biology include engineering organisms for use in biofuel production, advancing medicine, and innovating agriculture.  Engineering yeast to produce an antimalarial drug called artemisinin is one of the most successful medical submissions.  Nonetheless, riddled with controversy, and facing significant opposition, the revolutionary field of synthetic biology still exists.

What is synthetic biology?  Perhaps, it depends on one’s perspective.  Some people consider it an innovative approach, beneficial to our environments, health, and agricultural productivity.  On the other hand, others vision it harmful to health, ecosystems, and environments–a way of trending in Dr. Frankenstein’s footsteps.  Nevertheless, scientists and researchers are continuing their pursuit in finding cures and solutions to humanity’s most pressing energy, agricultural, and medical needs.  As they forge through uncharted territories and new discoveries, there’s no doubt they will be faced with resistance.

You can read more of George Zapo’s articles about public, global, and environmental health at his website: georgezapo.com.