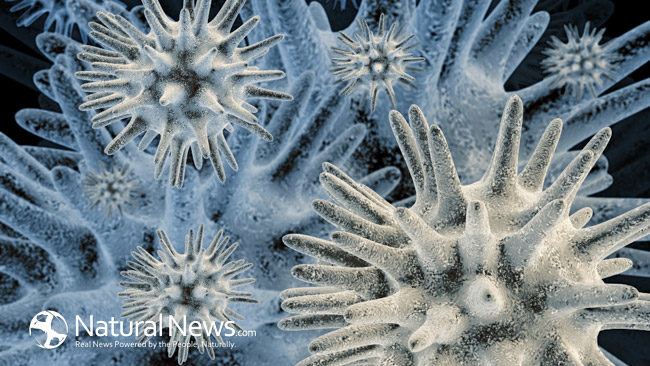 Chikungunya is an arboviral (arthropod-borne) disease transmitted by the Aedes aegypti and Aedes albopictus mosquitoes. It’s a relatively rare form of viral fever that’s similar in many ways to the more popular disease known as “dengue fever.” Chikungunya is often characterized by symptoms of arthralgia or arthritis. It’s not contagious from person-to-person and is not typically life-threatening.

Chikungunya is a tropical disease that has been around for hundreds of years and affected dozens of countries. However, because it’s geographically restricted, major outbreaks are relatively uncommon. Most of them have been limited to Africa, southern Europe, Southeast Asia, India and islands in the Indian and Pacific oceans.

The disease was originally identified in East Africa in the early 1950s. The name “chikungunya” roughly translates to “that which bends up,” in the Makonde language. It’s meant to describe the stooped posture of a person infected with the virus. This is the result of the severe and persistent joint pain associated with the disease. Although the disease rarely kills and most people experience a complete recovery, sufferers are often unable to sit up for several weeks and may experience joint pain for months or years.

The disease is diagnosed when a person exhibiting symptoms undergoes a blood test to identify it. Currently, testing in the United States is performed at the Centers for Disease Control and Prevention (CDC), two state health departments (located in California and New York) and a very small number of commercial laboratories. Chikungunya should be considered in patients who develop high fever and polyarthralgia (severe pain in two or more joints) within two weeks of returning from the Caribbean or other endemic areas. Although there is currently no vaccine or medication to prevent chikungunya, infection is thought to confer lifelong immunity.

Although the disease is primarily associated with arthritic symptoms, fever and headaches, more serious conditions such as multiple organ failure, acute hepatic failure, central neurological involvement and neonatal infection (trans-placental or mosquito-borne) have been observed. These symptoms, while not necessarily common, are most likely due to the evolution of the virus’ structure. Chikungunya has shown its potential to spread more widely and with no vaccine or specific treatment available, that risk is likely to grow. Chikungunya affects all age groups and both genders.

The virus’ incubation period ranges from 3 to 12 days. If a case of chikungunya is suspected in someone who has recently traveled to an area where the disease is common, the patient should be encouraged to remain indoors and use mosquito repellent during the first five days of illness. This will minimize the risk of transmitting the virus to the local mosquito population.

Chikungunya has recently been introduced into the Caribbean and one locally-acquired case has been confirmed in the state of Florida. Prior to this appearance, all other known cases in the United States had been contracted elsewhere. Travelers to chikungunya-affected areas can reduce their risk of infection through the use of mosquito repellent and protective clothing, as well as remaining indoors during times when mosquitoes are most active. Until better forms of treatment become available, these preventative measures are the best defense possible.

Maggie Martin is very passionate about healthy living and has been writing about Food and Healthy Lifestyles. When she is not busy, she takes interest in a variety of things such as lifestyle, food, health, herbal medicine, and the benefits of turmeric. Follow her on Twitter @Maggiemartink