Is the Western Medicine “Standard of Care” really eliminating disease? Are we better off than we were a century ago or are we being drugged for profit? 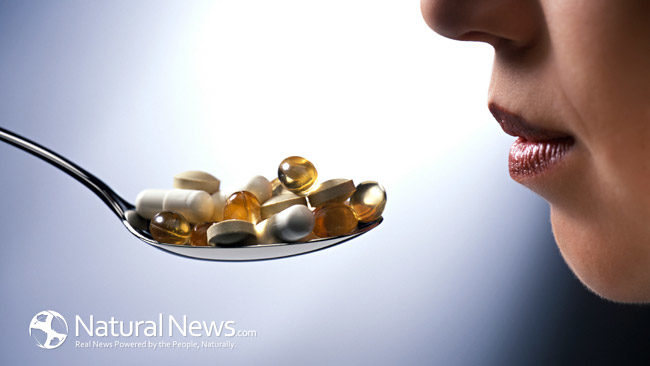 Sometime about a hundred years ago, the Rockefeller and Carnegie Foundations decided to “reform” medical education in America by engineering medical school curriculum through their grants and donations. When money comes from a donor—the curriculum and the outcome is logically going to be what the donor wants it to be. Carnegie and Rockefeller bestowed literally hundreds of millions of dollars on these schools to “standardize” care to patented, petrochemical drug intensive treatment to the exclusion of all others.

Natural healing, that had brought humanity to this point since the beginning of time, was summarily bastardized, the wisdom of ancient healers forgotten, and anyone who didn’t graduate from a highly controlled, drug intensive, pharmaceutically funded Carnegie—Rockefeller approved medical school was prosecuted for practicing “quackery.” Needless to say, the Boards of Directors of these schools were the very same people on the payroll of the donors.

This is not folklore; this is documented history. The Flexner Report of 1910, written by Abraham Flexner, was commissioned by none other than the Carnegie Foundation. (Link below) If a doctor did not graduate from a medical school mentioned in the Flexner Report— despite his skill level–he was out of a job.

In a similar manner, one of the doctors nominated to be on the Board of Directors for pharmaceutical giant Bayer, was first prosecuted, convicted, and served time for “crimes against humanity.” Again, this is documented history, found in the stacks at the Library of Congress; Nuremberg Trial #6; link below.

“Dr. Fritz ter Meer, a director of IG Farben who was directly involved in developing the nerve gas, Zyklon-B, which killed millions of Jews, was sentenced to seven years in prison but was released after four years through the intervention of Rockefeller and J.J. McCloy, then U.S. High Commissioner for Germany. An unrepentant Fritz ter Meer, guilty of genocide and crimes against humanity, returned to work in Bayer where he served as Chairman for more than 10 years, until 1961.” (Natural News link below)

This was the deliberate cause of the downfall of natural healing. This was the setting up of the monopoly, the false “Ivory Tower” of Western Medicine whose pseudoscience is never questioned today. The pharmaceutical industry is big business. The rise of this industry was a deliberate decision by businessmen both in Germany and America to see disease as a profit driven marketplace. One hundred years later, are we really better off or are we really better customers? Are these giant conglomerate pharmaceutical companies really making any progress in eliminating diseases? Are we buying into the media propaganda that they are?

History will be repeated until the lessons are learned. Most doctors have no knowledge of this history and dismiss anyone who speaks the truth against their “standard of care,” symptom based drug treatment that doesn’t address the cause. Drugs don’t heal. Drugs suppress the natural healing ability that only our Creator downloaded into our human DNA.

Knowledge is empowering. When the student is ready, the teacher will appear. Everything new is well forgotten old.