Warning Signs Of Vitamin B-12 Deficiency 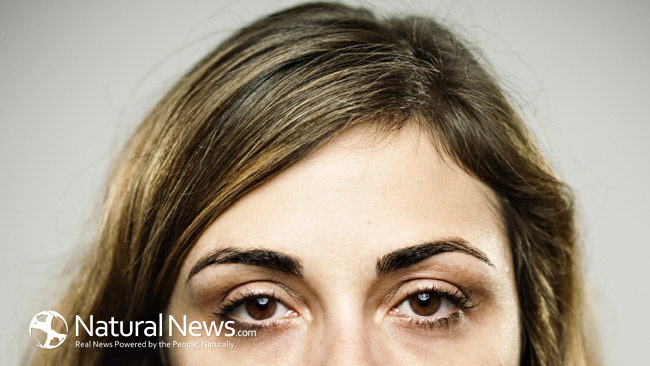 Vitamin B12 deficiency is one of the most common of all vitamin deficiencies. This is unfortunate, since B12 is actually one of the largest and most complex of all the vitamins and is needed by the body for such a wide array of functions.

Just a few of the many processes that Vitamin B 12 is needed for include the following: the formation of red blood cells, cellular energy, the absorption of nutrients, nervous system function, support for the adrenal glands, nutrient absorption and reproductive health. These functions may start to give you an idea of what signs and symptoms to expect if your levels of this vitamin are abnormally low. The top five symptoms are as follows.

A lack of Vitamin D can lead to both inadequate red blood cell formation and cellular energy levels, which can leave you feeling tired even after waking up a from a good night’s sleep. Occasional fatigue is normal, but fatigue that is persistent with no obvious cause should definitely be looked into. If inadequate red blood cell formation continues, it can turn into a condition called pernicious anemia.

Because Vitamin D plays a large role in both male and female reproductive health, the lack of it can cause mayhem in the reproductive system. For women, this can present as an inability to conceive and may also take the form of irregular menstrual cycles. For men, a B12 deficiency can result in low testosterone levels and subsequent low sperm count and libido.

B12 is important for nervous system function; an insufficiency of this vitamin, then, can present as a neurological problems such as depression or as cognitive issues like poor memory, lack of mental clarity and difficulty with memory and other basic thought processes. The good news is, though, that this can be reversed when B12 levels are restored.

Since Vitamin B12 also is needed to regulate the thyroid hormone, then lack of it can causes thyroid hormones levels to drop to the point where someone develops hypothyroidism, or low thyroid levels. This condition is marked by fatigue, weight gain and temperature sensitivity. Low thyroid levels, just in and of themselves, can also have a negative impact on fertility.

If you suspect that you have a B12 deficiency, talk to your doctor about your concerns. If it turns out that you are deficient, a care of plan can be formed. Often this includes a B-12 rich diet, which includes foods such as liver, some fish and seafood, yogurt, or raw milk. It can also include some form of supplementation (either oral or injected, depending on the nature of the patient’s illness). Such plans of care can correct this deficiency and help restore you to health.