Warning Signs of Liver Disease You Need to Know 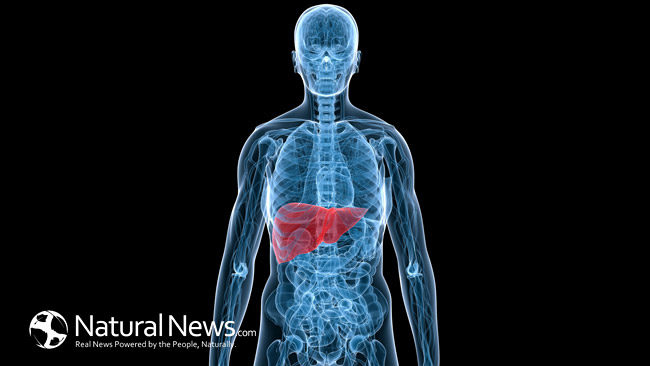 Liver disease in one sense is a lot like cancer – if you are alerted to the early warning signs and seek medical treatment as soon as possible, you chances of surviving the disease are much greater. That is why educating yourself on signs to watch out for is so incredibly important when It comes to liver disease. Your liver is incredibly important: it detoxifies the body, stores iron and glucose, produces bile to help your digestive system break down food and is necessary for many vital hormones.

Without a functioning liver, good health simply is not possible. And many things can cause liver problems, including alcohol abuse, obstruction of the bile duct, decreased circulation to the liver and toxic build-up. Below, then, are warning signs of liver disease that you definitely need to know about.

Early symptoms which should be reported to the doctor in order to detect the onset of liver disease include the following:

As liver disease becomes advanced and the liver becomes scarred and unable to repair itself, this condition is called cirrhosis. Common stages of cirrhosis include:

If you have experienced or are experiencing any of these symptoms, go into your doctor to discuss your questions and concerns. Your doctor can perform an exam right there at the clinic and based on that and your reported symptoms, may well order follow-up tests. Remember, the earlier you begin treatment for this disease, the better your chances are of surviving it.

7 Dangerous Toxins That Are Harming Your Thyroid

Remove the Stones from Kidneys and Bile with this Simple Recipe