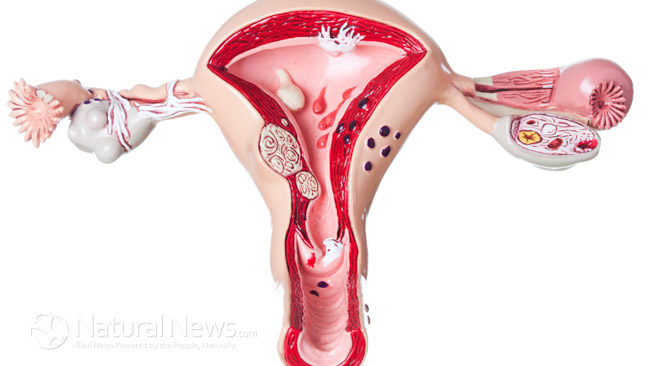 Even with its drawbacks, there is still a lot to be said for modern medicine. One area in which is this particularly obvious is in screening for cervical cancer. Less than half a century ago, cervical cancer was a major threat to women’s health. Now, with more and more women getting their annual pap smears and with advances in screening, these numbers have dropped significantly. However, the problem has by no means gone away. Knowing the early warning signs, such as those below, and seeking early treatment gives a woman a much better shot as survival.

Women who are at particular risk include those who have a history of the human papilloma virus, are overweight or have a nutrient-poor diet, have taken birth control, have a family history of cervical cancer, smoke, or have a medical history including chlamydia or HIV. Women who have had a pregnancy before age 17 or have had multiple pregnancies, also appear to be at a greater risk. If you have any of the risk factors mentioned here, you should pay even closer attention to the onset of any of the symptoms mentioned below.

What are the Early Warning Signs of Cervical Cancer?

Swelling or pain in leg: A cancerous cervix can swell, which can lead to obstructed blood flow in the leg and problems with pain and swelling.

Abnormal bleeding: One of the most frequent signs of cervical cancer, bleeding in between periods or after intercourse should definitely be reported to your doctor.

Changes in discharge: Vaginal discharge that is clear and odorless is normal; if, however, the discharge changes in appearance (for example, becomes thick or opaque), has an odor or greatly increases in amount, this also needs to be reported right away.

Changes in Urination: Discomfort or a stinging sensation while urinating or changes in the frequency or urination or the appearance of the urine itself can also, in absence of other causes like a urinary infection, be an early warning sign.

Modern medicine has definitely reduced the risk of cervical cancer which women face. However, it is still important, even if you are compliant with a yearly PAP smear, to be aware of the warning signs and to report them to your doctor early, instead of waiting to do so. Waiting can only give the disease time to progress and reduces not only your treatment options but even your chances of survival.

So, Don’t wait: call your doctor and set up and appointment if you feel like something is amiss. It could very well save your life.