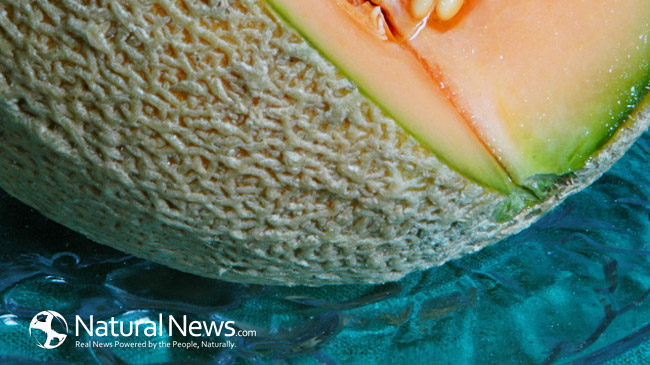 Walmart has settled 23 of the cases emanating from the 2011 listeria cantaloupe outbreak, that allegedly killed 33 people and sickened many more.  Although many related cases remain unsettled, Walmart issued a statement maintaining that the company is “Committed to our customers’ safety and we take food safety concerns like this very seriously.”

The 2011 listeria cantaloupe contamination was traced to Jensen Farms in Colorado.  The Jensen brothers, after pleading guilty to introducing adulterated food into interstate commerce, were sentenced to probation, home detention and community service.  In addition, each brother was ordered to pay $150,000 in restitution.  Jensen Farms was compelled to file for Bankruptcy within one year of the contamination.

Reportedly, the contamination problem stemmed from dirty water on the floor of the Jensen Farm’s facility and old unclean equipment.  Notwithstanding, it is stated that upon inspection one week prior to the discovery of the first victim, the facility received a “Superior Rating.”

These cases bring to light, the fact that we have a food system in our country that has failed on many levels from A to Z or from seed to sale.  Clearly the FDA and the USDA are overwhelmed, understaffed and under funded.  Perhaps that is why the FDA continues to allow the irradiation of more and more of our foods.  But, as detailed in our April 15, 2014 blog, assaulting our foods with radiation only addresses the symptom and not the cause of the problem.

Big companies such as Walmart, need to heighten their selectivity of food suppliers and be guided more by quality than price.  In addition, there is a serious need for increased qualitative inspections in the growth, manufacturing, processing, delivery and sale of our foods.  Although the affordability of the necessary changes is an issue, that is understandably no concern of the victims’ families.  For there is no amount of money, that is truly compensatory for the loss of a loved one.