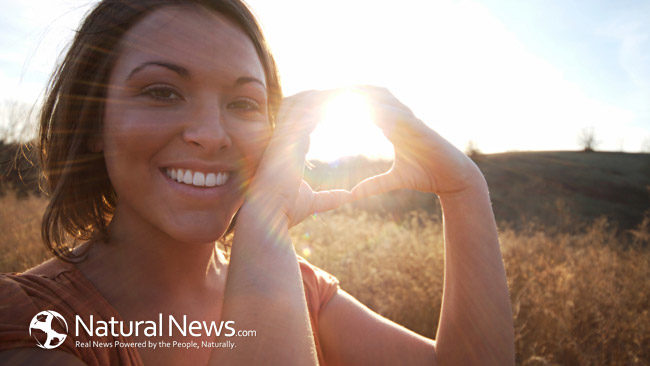 New research is coming to light that suggests that adequate amounts of Vitamin D in the body can reduce the risk for developing diabetes and add to the person’s longevity. The problem is, however, that the majority of Americans do not have adequate levels of this essential vitamin and this can cause long-term health problems and even reduce the life span.

It is estimated that as many as 2 out of 3 adults have inadequate levels of Vitamin D. This can lead to several long-term health problems, such as the risk for bone disease; one study from the Institute of Medicine, when looking at this link, concluded that a serum Vitamin D level of 20 nanograms or less per milliliter was the dangerous point at which the risk for bone disease would be greatly elevated; however, in the course of this study they also found that participants with 30ng/ml of Vitamin D had an overall greater risk for death. Around 66% of Americans fall into this range.

This study is disturbing, but it can also be seen as a call to action for the medical community and for individuals to begin to address the extremely widespread problem of Vitamin D deficiency. Diagnosis is a simple matter of testing for serum Vitamin D levels, and from there a plan of care can be formulated between the patient and medical practitioner. Vitamin D is safe as long as it is used at or below the levels of 4,000 international units (IU’s) daily. However, it is important for patients to consult with their practitioner of choice before adding or increasing Vitamin D supplementation. It is also a good idea to have these levels check annually for ongoing analysis of the effectiveness of the supplementation.

Diagnosis and treatment of this widespread problem is even more important in light of new research presented at the American Diabetes Association annual meeting in San Francisco, which suggested that Vitamin D supplementation has a direct and beneficial impact on the insulin resistance of obese patients; this insulin resistance is what leads later on to the development of Type II diabetes.

In this study, what was specifically shown was that, when obese patients with low Vitamin D levels were supplemented with adequate amounts of this nutrient, that their risk for developing diabetes was reduced by a significant 34%. It had other benefits for these patients as well, decreasing the fibrosis (scarring) in the patient’s fatty tissue and making it behave more normally, metabolically speaking. It also helped to reduce inflammation, another chronic issue for the obese.

While more research needs to be done, this study might prove to be a promising beginning for an inexpensive, natural treatment for overweight or obese patients to decrease their risk of developing diabetes. It should also be a call to action in the medical community to increase their diligence in screening for and treating patients with this common deficiency.

Top 7 Natural Sweeteners that are Actually Good for You