Vitamin D and Your Health 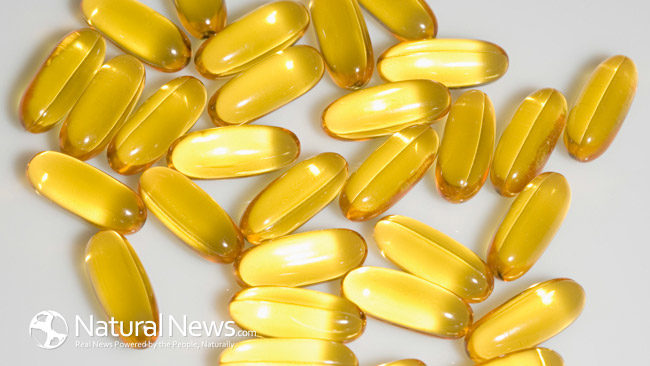 For a great number of years there was a consensus of opinion among many prominent nutritionists on the subject of vitamin supplements. And that consensus was that these pills, capsules and liquids were surplus to the nutritional requirements of anyone who was healthy, wasn’t pregnant, and who was eating a balanced diet. Times change though, and these days the consensus has shifted – it’s now believed there is a “widespread deficiency in the vitamin”. Given that many people who live in the northern hemisphere hardly see much sunlight during the winter months – commuting in the dark and spending the working day under electric light) – the belief that vitamin D deficiency may be widespread is certainly plausible.

Some of the vitamin D we require may come from dietary sources such as “fish, fish liver oils, egg yolks and fortified cereals” (source: article “Vitamin D boosts energy and muscles” by AXA PPP). However, there are a lot of meals we eat that contain no vitamin D, and in times of low or no sunlight, it becomes all the more important to ensure levels are topped up.

So, what are the benefits of vitamin D?

This one isn’t certain – and it’s not known whether depression results in lower levels of vitamin D (or the reverse) – but research does seem to at least suggest a link between the two according to the Vitamin D Council. And on top of this there’s quite a lot of anecdotal information from people who simply report feeling better in themselves after ensuring their levels of the vitamin are increased – either by consuming more of the foods that are rich in it, or by getting more exposure to sunlight.

Vitamin D may help prevent some forms of cancer

Again, the results of some of the studies into this have been – as the Vitamin D Council puts it, ‘observational’. However, some research has indicated that being vitamin D deficient could mean an increased risk of some forms of the disease.

According to Medical news Today, “Vitamin D plays a substantial role in the regulation of calcium and maintenance of phosphorus levels in the blood, two factors that are extremely important for maintaining healthy bones”. It’s believed that a lack of vitamin D over time could be one of the contributors to osteoporosis. Should we go for natural vitamin D or supplements? Well, if you’ve been diagnosed by a health professional as being vitamin D-deficient, then that person will tell you what course of action is right for you. If however you just want to make sure you’re getting enough, then incorporating more foods rich in vitamin D into your diet should usually be enough.