Vitamin B12 Deficiency Symptoms in Adults 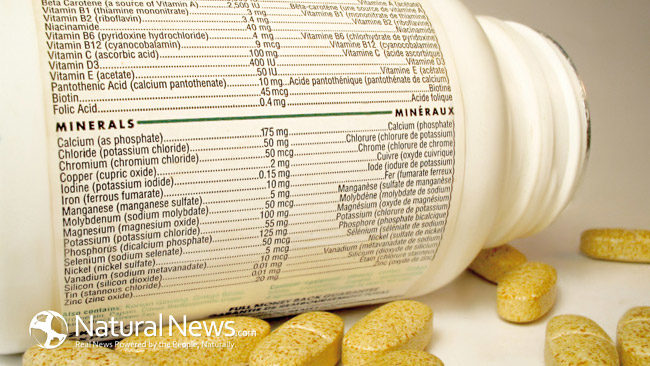 Vitamin B12 deficiency is extremely common and can result in serious damage to a person’s health if it goes untreated. Unfortunately, B12 deficiency is often hard to diagnose, as the symptoms of this problem are common to many other illnesses and disorders. When they are mild, the symptoms often get brushed aside altogether, resulting in lack of treatment and further worsening of the problem.

Why is Vitamin B12 Important?

B12 is one of the most complex and critical elements that we consume. It plays a vital role in red blood cell formation and DNA synthesis. It is also crucial to healthy neurological function. It is involved in the conduction of nervous impulses and the formation of myelin sheath, which helps your brain and nervous system to function properly.

Who is at Risk for B12 Deficiency?

B12 deficiency often affects people over 60 years of age, but is also surprisingly common among the younger population. Vitamin B12, it is often said, is found naturally in animal products only, such as seafood, shellfish, red meat, dairy and eggs. This is why vegans and vegetarians are generally considered to be more prone to B12 deficiency.

There is controversy surrounding whether B12 can be obtained from the soil, perhaps by not washing veggies before consuming. Others suggest that it is too minimal to make a difference. Some proponents feel that B12 is forever recycling itself in the human gut.

When people follow a plant-based diet, many will consume plenty of foods with added synthetic form of B12, such as cereal or fortified soy products. Other will take supplements.

There are certain medications that can put you at a higher risk of developing B12 deficiency, so make sure you discuss any medications you may be taking and their side effects with your doctor.

What Are the Most Common Symptoms of B12 Deficiency?

There is a plethora of symptoms associated with B12 deficiency, which is why it is important to get a comprehensive blood test if you exhibit any of them. Some of the most common signs of this condition include fatigue, depression and weakness. You can also experience a loss of appetite and subsequent weight loss.

You may notice neurological changes, such as numbness or tingling in the extremities, difficulty maintaining balance and poor memory. In these cases, early diagnosis is extremely important in order to prevent permanent damage of the nervous system. Other symptoms include diarrhea or constipation, pale skin, shortness of breath, swollen tongue and bleeding gums. For parents, it is important to know how to recognize B12 deficiency in infants. The symptoms can include movement disorders, developmental delays and megaloblastic anemia.

How is B12 Deficiency Treated?

Fortunately, most cases of B12 deficiency can be reversed relatively easily, with making changes in one’s diet or taking supplements. Your course of treatment will depend on what’s causing B12 deficiency in your body. If your condition is caused by a lacking intrinsic factor, you may be diagnosed with pernicious anemia. Intrinsic factor is a protein that helps separate B12 from foods and absorb it into your blood. When intrinsic factor is not functioning properly, you may need to receive injections to normalize your vitamin B12 levels, otherwise patches are used as the next best, more readily available supplementation option.