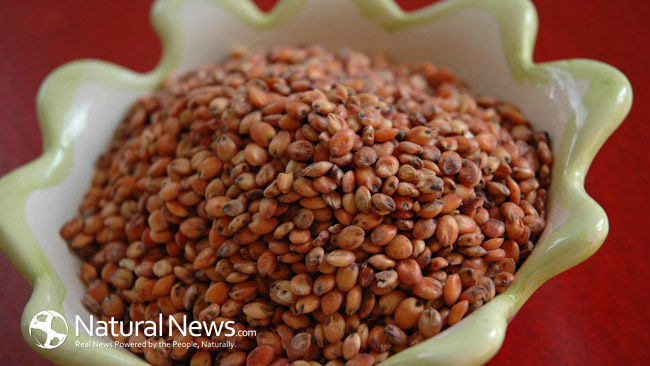 She may be in her late 70s, but Jym Duncan isn’t slowing down any time soon. The 79-year-old performing artist from Hawaii walks two to four miles every morning, plays the piano and the accordion, and runs her own agroforestry business. The secret behind Duncan’s youthful energy? A raw vegan diet, which she has been following since she was 25 years old (1). Inspired by her mentor Andre Bernard, Duncan decided to try a raw vegan diet for a few weeks, which turned into more than 50 years.

“[I] read a lot of literature and I said this sounds good, I’d like to try this (1),” says Duncan. She followed a three-week program given to her by Bernard and never went back.

The aches and pains that had previously plagued Duncan disappeared after she switched to a raw vegan diet. She also found that she had more energy.

“I used to have migraine headaches, I used to have cramps and very painful periods when I was young, but completely all of that changed. It all went away. There were no more headaches, no more cramps. Just a lot of energy and joy and happiness and I’ve never wanted to change (1).”

So what advice does a longtime raw vegan have for anyone who’s just starting out? Duncan doesn’t believe in doing things gradually.

She also recommends avoiding tobacco, alcohol, and drugs, which she believes are unnecessary. “Life itself and the joy that you have in living is better than any kind of drug that you could ever take. Sodas are junk, never go to McDonald’s or any of those places like that (1).”

Duncan, who enjoys all kinds of fruit, especially durian, mangoes, avocado, and bananas, adds, “Make sure that the fruit you eat is very ripe, totally ripe. Don’t eat unripe fruit. And vegetables shouldn’t be too ripe, because you don’t want your lettuce to have that bitter taste. So those should be tender and young (1).”

Duncan certainly knows what she’s talking about. According to a study at the University of Innsbruck, ripe fruit contains more antioxidants (2).

Health Should Be the Only Option

Duncan, who hasn’t had a cold in about 15 years, believes that illness doesn’t have to be a part of life. But if you start to get sick, she suggests not fighting it. Rather, fast, rest, and drink juice. When you fast, the energy that would have been spent on digestion and assimilation is directed toward detoxification and elimination instead, promoting natural healing (3).

Sources for this article include:
(1) https://www.youtube.com/
(2) http://www.sciencedaily.com/
(3) http://www.naturalnews.com/