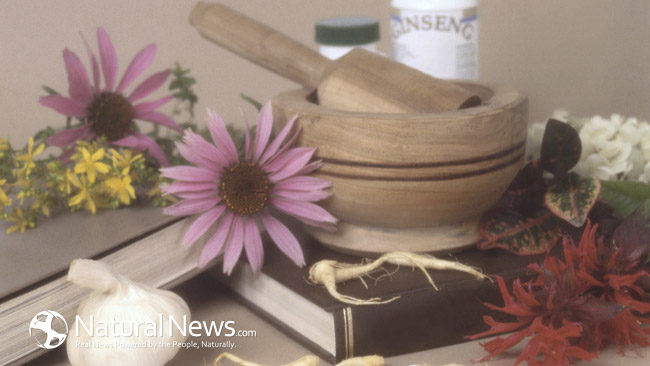 Ayahuasca has been brewed and consumed by tribes in the Amazon for centuries. They use it in healing ceremonies for its spiritual properties.

Lately, the psychedelic drink has attracted the attention of biometric scientists as possible treatment for depression and anxiety. Researchers in Brazil recently ran a study on Ayahuasca with some surprising results;

The study included just 6 volunteers with no placebo group, within a few hours the depression reduced and a sense of well-being and euphoria hit all 6, the effect was still present three weeks after the study ended. They are now conducting much larger studies, which they hope will support their findings.

Altering Your Mood and Brain

It’s possible that ayahuasca could treat depression and anxiety – the plant actually contains compounds that alter the concentration and mood-regulating neurotransmitter (serotonin) in the brain, which is exactly what commercial depressants do!

These compounds include the hallucinogen N, N-dimethyltryptamine, which binds to serotonin receptors, and also the chemicals harmine, tetrahydroharmine and harmaline, which are thought to inhibit an enzyme called monoamine oxidase A, which prevents the breakdown of serotonin and other neurotransmitters.

It Has Treated Millions

Millions of people travel to camps where they are treated by a real Shaman. The people experience enlightenment and transformation after taking it. Let’s not get this wrong here, ayahuasca is 100% natural and is grown in the Amazon of Central and South America. Take the Ayahuasca retreat in Iquitos for example; the prevalence of rainforest in the surrounding regions and the availability of facilities throughout the year enhance the healing process.

The vine enables a unique experience into the unknown. Some people return to their childhood memories while others see their future. Although Ayahuasca makes one hallucinate, it is not a drug. Rather, it’s a medicinal plant.

Three Reasons Why People Take It:

A Personal Story – A personal success story of someone taking Ayahuasca retreat in Iquitos.

A Scientific Study– A study on Ayahuasca.