The Use of Probiotics in the Fight Against Cancer 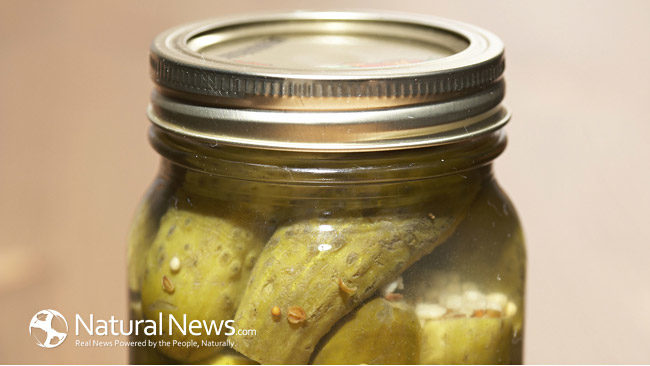 Probiotics have been in the news a great deal in recent years, and much of the general public is aware of the role that these beneficial bacteria play in promoting good digestion and increasing the body’s ability to absorb the nutrients that it needs to function properly. Many women, too, are aware that a regular intake of probiotic-rich yogurt on a daily basis will help prevent vaginal yeast infections, particularly after a round of antibiotic therapy. However, these bacteria — found in many common foods like yogurt, cheese, miso and fermented or pickled vegetables — promote health in more ways than one. They reduce inflammation (very important for conditions like arthritis) and also calm the body’s response to stress. And, increasingly, scientists are linking them to the prevention and treatment of cancer.

Probiotics and Cancer Prevention: What is the Link?

While science is still exploring the relationship between a healthy digestive system and cancer prevention, thereare several ways in which scientists believe that probiotics can help.

Further Research Needed
With all the research that has been done, uncovering the link between probiotic bacteria and prevention of cancer is still in its early stages. It is promising however, that probiotic foods are becoming part of the national consciousness, though the United States has yet to catch up with consumption levels like those in Europe and Japan. Particular areas of study that need to be investigated further include exploring more closely the role that the digestive system plays in immunity and disease prevention, identifying the particular strains of probiotic bacteria that have the greatest positive impact on human health and gaining a better understanding of probiotics as part of a whole food v. an isolated product. There is much that simply is still not known.

In the meantime, though, it can be safely assumed that the inclusion of probiotic-rich food in the diet will help the body on a number of levels. Including foods such as yogurt, fermented vegetables and misowill certainly aid digestion and immunityand, as much research now suggests, fend off the formation of cancer cells in the human body.