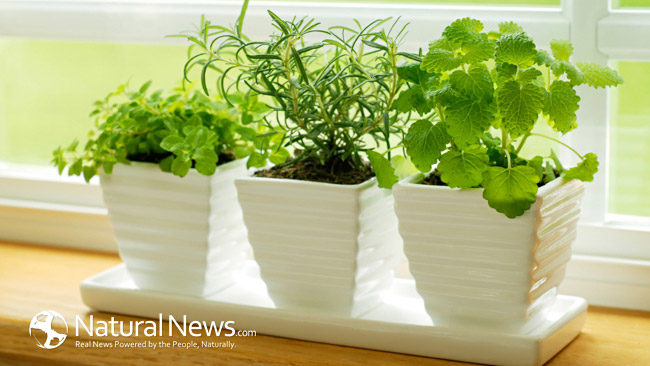 Earlier this week I told you the story of my brother and sister-in-law, Joshua and Anna EldenBrady, and their trouble in trying to set up a farm market to sell vegetables in the city of Muskegon, Michigan.

On Tuesday, the Muskegon Zoning Board of Appeals heard the EldenBrady’s appeal of the city’s decision to deny them a business license. Joshua says it was not encouraging. One of the board members “spent most of the time essentially telling me I was wasting my time,” Joshua says. “It felt like several of the board members believe that farming in the city is absurd and really didn’t care what the law said.” Ultimately the board decided to table the issue until next month’s meeting so that they could consult with city attorney John Schrier.
Hopefully another look by someone more concerned with the law will result in a ruling in Joshua and Anna’s favor, but if not, Joshua is ready to appeal with the 14th District Court in Muskegon.  Joshua has put together a 16-page appeal, which details 9 points explaining why the planned farm market does not violate zoning codes, and why they should not be denied a business license. If you want to view the entire appeal filing, you can click here for a PDF.
John Amrhein

John Amrhein is an urban homesteader in small city in northeast Ohio. After spending 9 years in broadcast journalism at several local radio stations, he is now focusing his journalistic efforts on his passions for local food and self-sufficiency. Visit homesteadingradio.com for the weekly podcast and find daily updates right here on Natural News Blogs.