Does the United States Have Any Shot Winning 2014 World Cup? 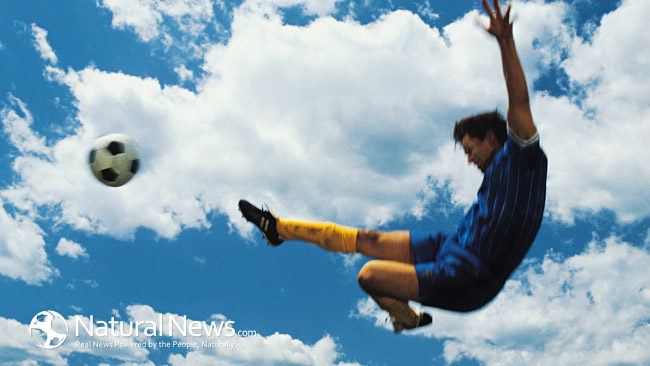 Brazil will be hosting the 2014 World Cup next month. Bets are already being placed as to which group or country will be taking home the victory. The top three contenders are Brazil, Germany and Spain. These contenders were chosen by their team statistics and high profile players.

Brazil has not had much success since almost making it to the finals in 1990. Yet, their current team of star players is a strong one and have encouraged many to bet that they will be the first country since France (1998), to host the tournament and win the World Cup. One of the most prominent players expected to lock in this win is “Neymar” da Silva Santos Junior, who plays for FC Barcelona in La Liga.

Jurgen Klinsmann led West Germany to the World Cup championship in 1990. Will he lead them to the final victory this year? Miroslav Klose and Marco Reus, Germany’s power players, are expected to skillfully dominate the games.

Some believe that Spain’s chances, for yet another victory, are also high with the infamous Cristiano Ronaldo as their key player. But many are skeptical if you look at the past. There have been merely two teams who have managed to score back to back World Cup victories. Also you have to look at the fact that big games have been a challenge for them since winning Euro 2012, to say the least.

The United States may have the odds stacked against them with an inexperienced backline, but their numbers are pretty solid. They have a talented team. Jozy Altidore, of English Premier League outfit Sunderland, left everyone yearning for more after the final qualifying competition. In addition to their lineup, they also feel that having a vibrant and youthful team also increases their odds of winning.

For those who are placing bets on the 2014 World Cup or merely predicting for fun, what are you using to calculate your bets? Statistics? Popularity? Loyalty? In the game of sports you should never count anyone completely out of the running for the title of “Champion”.

An underdog win might just be possible. With that being said, we might be trying to predict the unpredictable. It seems that this is going to be an action filled and anxiety mounting tournament.