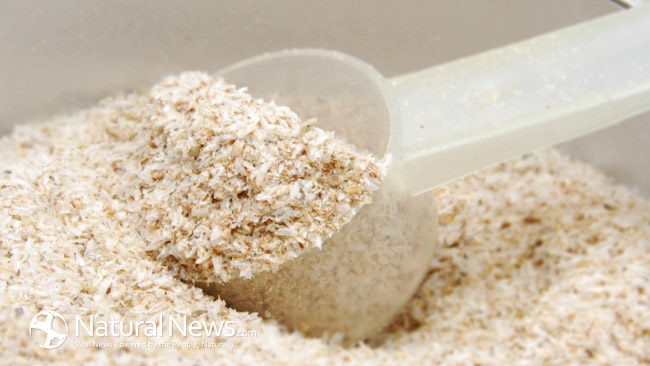 Life is often a series of U-Turns, isn’t it? Things appear to be going just fine when suddenly one encounters a roadblock – it may be a significant roadblock – like a wall, that calls into question everything one was certain about.
Well, that is my story exactly. Most recent U-Turn – adopt a gluten free lifestyle – through no choice of my own. And when I mean lifestyle, it doesn’t just mean selecting different foods to eat. Noooo way – this is not even that simple. I mean lifestyle! Gluten* is everywhere (including shampoo, soap and makeup) and almost impossible to avoid. Which is the focus of this blog.
I have spent the past couple months in a self-guided crash course on Gluten Sensitivity (GS), Celiac Disease, Gluten Intolerance, and all the related topics.
Did you know that Gluten Intolerance/Sensitivity includes a list of over 200 symptoms? So no, it’s not simply for those with “bathroom” issues – and I’ll discuss those in future posts. I’ll be practical in offering solutions, resources and information for those who are facing these same challenges – and there are more of you than you think – and also for your loved ones, friends and colleagues who need a lot of support.
Granted the ready-made gluten-free food items on the grocery shelf are pretty good (some better than others) – and much better than even ten years ago. And I will review some of these items – and enlist the help of some friends to critique Gluten Free (GF) products. I will get in the kitchen and try out some recipes and review GF recipe books. I will also get into the science available about GS – this science is relatively new, much of it available in just the past ten years. How about dealing with GS kids – at a birthday party – with birthday cake? or the teachers and classmates who don’t have a clue and are too busy to care? How about going on a date with someone who isn’t GS who just ate gluten at dinner, or drank a beer – can a kiss make you sick? Hmmm.
My name is Monika, and I was diagnosed with an auto-immune disease just a few years ago, called Hashimoto Thyroid Disease. As in most auto-immune conditions, the body appears to mistakenly attack its own tissue, in this case the thyroid. I ate normal every day food with no obvious ill effect – no “bathroom” issues, or other symptoms that made me question my diet – except that I was large, like most Americans who were always trying to cut calories in an effort to get smaller.
It had been suggested to me by a doctor that I should consider a GF diet – a suggestion only. It was a recent reply to my email that another doctor clearly stated that anyone with an auto-immune condition HAD to be GF. Wow! Light bulb moment! Was he saying that one thing was caused by the other? Time for some serious research. You’ll be the beneficiary of what I have learned.
I hope you’ll come back for more info.

*Gluten – a protein found in certain grains, which include wheat (in all its varieties), rye and barley.

MONIKA earned her B.S. in Holistic Nutrition from Clayton College of Natural Health (CCNH) in 2008, and a Doctor of Natural Health degree in 2011, also from CCNH. Both with concentrations in herbology. The last piece of MONIKA'S career transition is her licensure as a massage therapist, earned in February 2012.