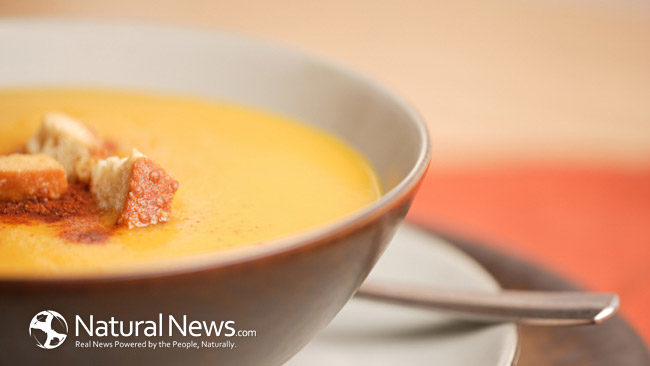 Long-term inflammation are called Chronic inflammation. However, it can eventually cause several diseases and conditions, including some cancers, rheumatoid arthritis, atherosclerosis, periodontitis, and hay fever.

The biggest factor that we have control over when it comes to inflammation, is our diet and their are several food which help us to fight with inflammation naturally such as, turmeric, tomato, balck pepper etc.

Tomatoes are a rich source of lycopene, lutein and beta-carotene, powerful antioxidants that have been shown to protect the eyes. Tomatoes are rich in natural fiber which maintains the health of the colon as it reduces the risk of prostate cancer. Daily consumption of tomatoes is working to increase the proportion of vitamin C in the blood, which inhibits the levels of stress hormones and strengthens the immune system.

Here are the recipe that fight inflammation, cancer and more.

-Fry onion and garlic in coconut oil over medium heat for 1 minute.
-Add turmeric and cherry tomatoes, and cook until the tomatoes softens and leave their juices.
-Add canned tomatoes, stock, ACV, and basil. Bring to boil on medium-high heat, then cover and let simmer on low heat for 5 minutes.
-Transfer into the blender and pulse to obtain a creamy liquid.
-Season with salt and pepperand serve.