How Turmeric Compound Helps To Heal The Damaged Brain? 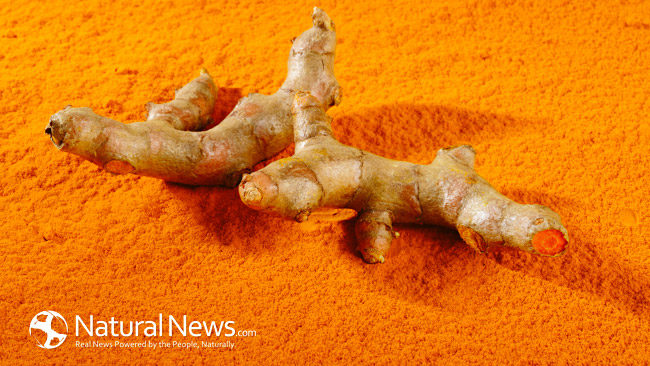 Turmeric is one of the most versatile healing spices in the world! A spice commonly found in curries may boost the brain’s ability to heal itself. Study suggests a compound found in turmeric could encourage the growth of nerve cells thought to be part of the brain’s repair.

Turmeric has many health benefits and one of those benefits is revealed in a study conducted relatively recently, one which found that turmeric may heal the ‘damaged brain’ and help with neurological disorders.

Aromatic-turmerone is a compound found within turmeric, and it’s this compound researchers from the Institute of Neuroscience and Medicine in Julich, Germany, injected directly into the neutral stem cells located in a rat’s brain. They scanned the rat’s brain afterward, noticing certain parts of the brain were more active after the infusion. And when it was all said and done, these infusions increased the brain’s self-repair and recovery by 80 percent.

Turmeric compounds such as curcumin, ar-turmerone, α- and β turmerones, and curlone can help lower the risks associated with stroke and brain.

Previous studies have shown that the compound can block activation of microalgal cells. When they are activated, the cells can cause neuroinflammation, associated with different neurological disorders.

People with Alzheimer’s disease tend to have more inflammation in the brain, and curcumin is perhaps most known for its potential anti-inflammatory properties.

Other Foods That Heal Damaged Brain