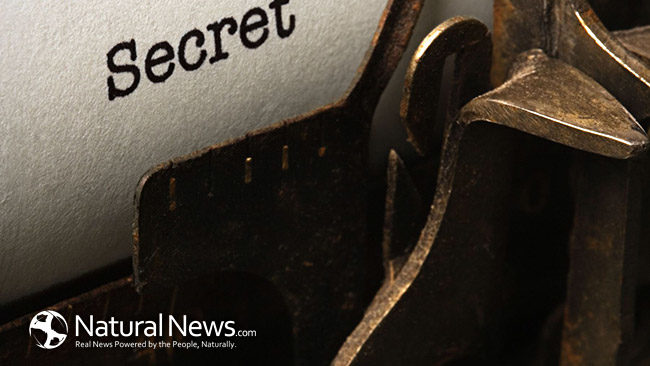 Conspiracy consists of only three elements. Those elements are: More than one person. secrecy, and an Illicit motive, thus the need for secrecy. Secrecy can consist of omission as well as overt lies. In this brief slice of history, we will examine whether or not Conspiracy may be involved. Let’s take a look.

On Sept. 1, 1939 Hitler invaded the Western half of Poland in an overt act of aggression. On Sept. 17, 1939, Stalin invaded the Eastern half of Poland but claimed adamantly that he was there to help the Poles defend themselves against a superior armed force of the Nazi’s. The brave Poles had little choice but to accept this magnanimous offer. The end result was that through deception, the Soviets now had captured almost the entire Polish army with hardly a shot being fired. Over 200,000 Polish Military, Politicians, Priests, and Press were sent to prison camps either in Poland near the Russian border or in Russia itself. The Officers and the Enlisted ranks were systematically separated and assigned to different camps. This was normal under rules of engagement, so did not set off alarm bells in the ranks of the Polish Military. However, these camps were administered by the NKVD, the dreaded Secret Police, not by the Russian Military. This did set off some alarm bells with a few higher ranking Polish Military Officers who had been educated in history. Intensive interrogations began with some being beaten severely and sent to solitary confinement in block cells with no toilet facilities and not even room enough to stand. This would occur when it was determined through interrogation that these persons did not have an appropriate appreciation for the Communist Policies and actions. Then high ranking Officers in the Polish Military and other Policy makers and Journalists were selected at random and one hundred fifty or so at a time were told that they were going to be sent back home. They welcomed this news and went along gladly. Over twenty one thousand eventually went to the forest near a remote location known as Katyn, where they were shot in the back of the head. This atrocity was then blamed on the Nazi’s and with the help of the American Press, the Western world knew no better.

Was this a small part of a plan that had been in place for some time? And what could be the motive. Let’s examine some possibilities. First, Vladimir Lenin had been soundly defeated by the Poles in 1921 and driven back to Moscow. The Russian military, without American aid and supplies, was just no match for the brave Poles. Lenin then formulated a policy that went somewhat like this: “First we will take Eastern Europe, then we will take the masses of Asia, then we will slowly surround that last Bastion of Capitalism, the United States, and it will fall into our hands like overripe fruit and we will not have to fire a shot”. Secondly, at the treasonous treaty of Yalta, which occurred in Feb. of 1945, Churchill, Roosevelt, and his new buddy, “Uncle Joe” Stalin, set the stage for the betrayal of Eastern Europe, the first step of Lenin’s grand plan. Thirdly, this Communist atrocity set the stage for the total conquest of Eastern Europe without the possibility of any organized Military leadership from the Poles. They were then free to Communize this once great Nation at their leisure. And finally, the massive aid to the Soviet Union from the United States was totally omitted in the American Press. This included the transfer of atomic bomb secrets, patent drawings, atomic bomb making materials, truck factories, hydroelectric dams, and even printing presses for Occupational Currency under what was known as the “Lend Lease” Program.

The Official slogan of the Mossad is: “Through Deception, we shall make war”. J. Edgar Hoover, former director of the F.B.I. wrote a book about Communism entitled: “Masters of Deceit”. Our Ambassador to Poland, Arthur Bliss Lane wrote a book entitled: “I saw Poland Betrayed”. In my next session, I will explore if there is any evidence to support the concept of such a grand plan. Ultimately it is up to you to decide.