…trust Big Pharma? Think again: Alleged US Thalidomide victims will FINALLY get their day in court 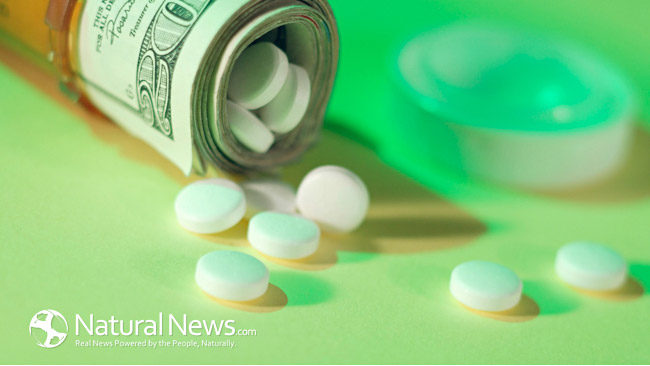 Dozens of alleged thalidomide victims in the U.S. claim that their mothers were given the birth defect-causing drug while pregnant in the late 1950s and early 1960s, causing serious injuries including missing limbs and deformed organs. The alleged victims claim that until recently, they had no idea that their injuries may have been caused by thalidomide. Recent scientific and historical evidence suggest that thalidomide could have caused their injuries.

The suits allege that Grunenthal GMBH, the German drug company who invented thalidomide in cooperation with American companies Smith, Kline and French, now GlaxoSmithKline (NYSE: GSK), and Merrell Richardson, now Sanofi-Aventis (NYSE: SNY), hid evidence of thalidomide distribution in the U.S. in the late 1950s. The suits allege that the pharmaceutical companies lied to Congress and created a false historical narrative that the drug was blocked by the Food and Drug Administration (FDA).

Because of Judge Diamond’s decision, the more than 50 cases will be filed to move forward toward discovery, and ultimately trial. The statute of limitations was argued by the defense, given that the alleged injuries occurred more than 50 years ago. Judge Diamond rejected the defense’s argument and argued that there is not sufficient evidence at this stage to dismiss the thalidomide victims’ claims.

Steve Berman, managing partner at the Seattle-based Hagens Berman Sobol Shapiro LLPand attorney for dozens of thalidomide victims, said that the firm believes that the statute of limitations was the defendants’ only chance of avoiding a full discovery process and that they can now begin to dig into the companies’ records to find out exactly what happened. The firm is confident those documents will confirm the allegations in their lawsuits. The lawsuits claim that the defendants knew, or were negligent in not knowing, the potential risks associated with giving thalidomide to pregnant patients and that they owe damages to American thalidomide victims who suffered birth defects when their mothers were given the drug.