Trump and the immigration dilemma 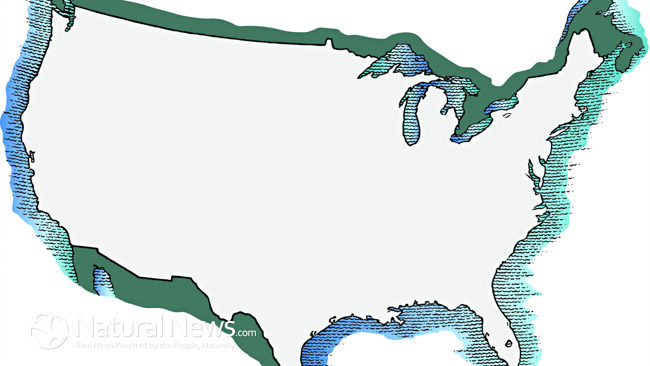 I have always wondered if Donald Trump really wants to build a wall; “a nice wall with a beautiful entrance”, something indicative of a door and a long wall. But will he really stick to it?

This whole pledge which he keeps telling folks might sound a little crazy at first viewing. But at further thought, it looks like, at least, an “urgent” plan to deport the undocumented ones who are now living in our country out of immigration procedure.

Thanks to a careless open border policy under this administration, illegal has become the new norm.

Illegal immigration is not a good thing at all. I don’t like it. No one seems to want to appreciate it anywhere in this world. It adds more fuel to the fire as most gang and drug crimes are being more and more related to criminals who have come here “illegally”.

“Illegal” isn’t a race also. It’s any person that is here without going through the proper channels. We have a noticeable number of folks who are legally accepted and have become productive members of our republic. Those who have obtained this legal status are not the issue today.

Putting all the labels aside, I believe the issue which is at stake is our right to maintain as a sovereign nation. We are not unique in wanting to ensure the security of borders by controlling entry into our country. We still have the best humanitarian record of any country, despite the Clinton foundation harvesting profits from the Haitian disaster and leaving the victims almost worse off than they would have been without outside assistance.

Those strict immigration laws have been put in place to ensure the sovereignty of this great nation. No matter how insane Trump’s path to weeding out criminals looks like, it might be our last chance to stop the mess at our borders which has been going on for years. According to stats, our border with Mexico is in dire condition. It’s shameful to see that some drug cartels who are actually brutal thugs are in control of our borders. Such savage enterprises, who commit mass murder at will just like ISIS, are literally running our cities. It disgusts me and it doesn’t sound good to me at all.

At the end of the day, it might be hard for him to really stick to this half-baked plan of mass deportation amid all the pressure he’s receiving from far-left media yet the need to get rid of this security flaw must be addressed immediately. Or do we really want the status quo to haunt us?