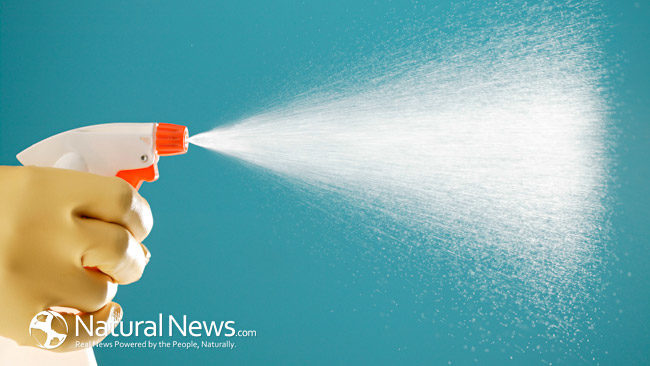 On Wednesday, June 25, 2014, the U.S. Environmental Protection Agency (EPA) finalized its risk assessment on the toxic chemical trichloroethylene (TCE). Each year, the U.S. imports, produces, and uses close to 250 million pounds of this colorless, clear, and sweet-smelling liquid. However, the International Agency for Research on Cancer (IARC) advises that trichloroethylene is probably a carcinogenic to humans.

Trichloroethylene products and use

Trichloroethylene (TCE), a volatile organic compound (VOC), is predominately used in manufacturing and commercial facilities as a degreasing solvent. It is also found in spot and paint removers, adhesives, protective coating for artwork, or finished prints, dry-cleaning to remove stains, and typewriter correction fluid.

TCE was initially discovered in Germany in the mid-1800s. The U.S. started manufacturing TCE in the 1920s after World War I for use in polishing and degreasing, as well as extracting fat in the food industry. With rapid industrialization in the U.S. in the late 1950s, TCE production climbed to close to 350 million pounds.  Production and usage of TCE started declining in the 1970s due to the 1970 Clean Air Act. In 1976, after the National Cancer Institute found TCE caused cancerous tumors in mice, the EPA put TCE on the Hazardous Substance List.

So far, trichloroethylene has not been found to come from the environment, naturally. However, traces of TCE are found in surface and underground water sources resulting from the disposal, use, and manufacture of this toxic substance.

Trichloroethylene is known to affect the central nervous system in humans. Acute inhalation results in fatigue, confusion, headaches, and sleepiness. It also affects the gastrointestinal system, kidneys, and liver.

Studies were performed on female nurses who were exposed by inhaling the chemical mixture of trichloroethylene and other chemicals in operating rooms. The results of the study showed an increase in miscarriages for women who were exposed to the solvents.

The EPA makes a number of recommendations on the use of this hazardous substance. Concerning dry cleaning use, the EPA counsels us on using alternative cleaning processes that do not use halogenated solvents.

The EPA also recommends that people inspect labels to see if TCE is in a product. Manufacturers sell TCE under an assortment of trade names like Triclene and Vitran, as well as other labels like trichlor, trike, and tri. Its Chemical Abstract Number, 79-01-6, can also identify it.

The recent EPA final risk assessment of trichloroethylene includes asking Congress to enact legislation to strengthen the U.S. federal toxics law. The EPA developed this recent risk assessment as part of their Toxic Substances Control Act (TSCA) Work Plan to find chemicals, as well as review and offer an assessment to uncover potential and underlying risks to human health and the health of our environment.

Additional EPA recommendations are to take precautions to reduce exposure of TCE by using the product in extremely well ventilated areas or outdoors, while wearing protective equipment to limit exposure to this toxic substance.

Moreover, additionally the EPA urges consumers to find safer cleaning alternative instead of TCE. Switch your use to aqueous cleaners. Use solvents in closed loop systems or find alternative mechanical cleaning techniques. Above all, find and use safer chemicals.