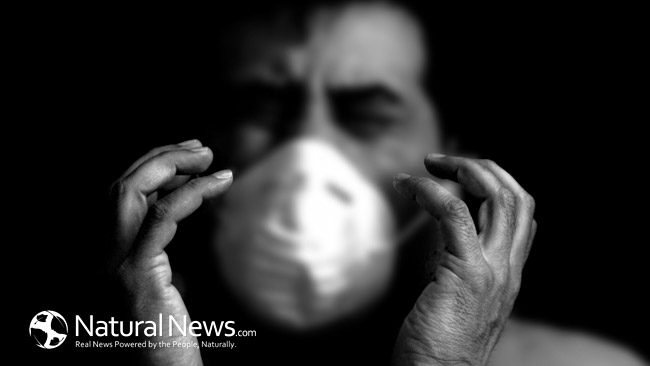 Trainloads of toxins are passing through U.S. and Canadian towns and natural environments.  However, we may not know what toxins trains are transporting due to the post 9/11 “anti-terrorist” laws.  Because of this law, shippers and railroads do not have to let people know what’s being transported in their big tank cars or cargo.

Trainloads of toxins in the U.S. Northwest and Canada

For instance, in the state of Oregon, in downtown Eugene and the Whiteaker, tank cars with molten phenol, corrosive hydrochloric acid, methyl diphenyl diisocyanate, and liquefied chlorine gas are going down the tracks past neighborhoods and businesses full of people.  Recently, tank cars carrying crude oil derailed and exploded in the small town of Lac-Mégantic, Canada, killing 47 people.  Disasters like the one in Lac-Mégantic have the potential of happening in other cities around the world. as well.

Some of the trainloads of toxins are leaking hazardous chemicals as they pass through towns full of people, forests, mountains, and lakes.  Unfortunately, local emergency responders do not have necessary information pertaining to what type of chemicals trains are transporting on railways in their vicinity; and in some case, they lack important information about some of the chemicals passing through their regions.

How to know what toxins are on trainloads

In the state of Oregon, a spokesperson from the state fire marshal’s office made this suggestion to people wanting to know what trainloads of toxins are going through their neighborhoods.  They suggest, stationing someone by the railroad tracks and looking at the placards indicating what the car is carrying.  If the placard is missing or flipped over, then the car is supposed to be empty.  An additional way to determine what’s being transported on railways in a particular area is to ask the railroad company.  However, they are not required to share that information with you.

People have a public right-to-know what kind of hazardous chemicals and wastes are used or being stored in their communities; however, as in the case of a Union Pacific response to oil and other chemicals being transported, their response is:

Railroads do not release information about specific routes or details about particular commodities/shipments because of safety and security concerns.

Some people think they should, while others agree to secrecy for the sake of national security.

You can read more of George Zapo’s articles pertaining to public, global, and environmental health at his website: georgezapo.com.