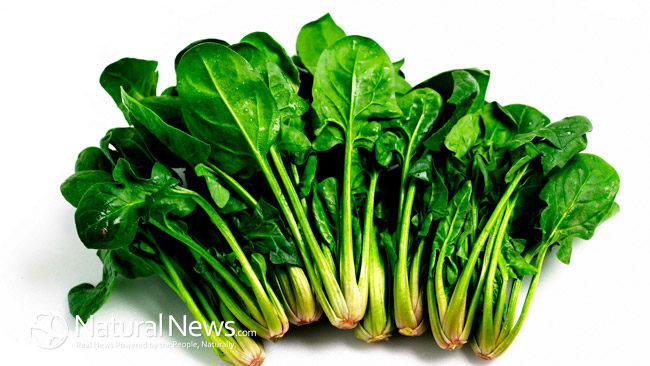 Few people have a very good idea of what chromium does in the body, since it does not get nearly as much coverage in the popular media as, for instance, magnesium or iron. This is unfortunate, since chromium does play an important role in human health, including the metabolism of sugars and starches, the regulation of weight and blood sugar levels, energy production and overall heart health.

Many people simply do not get enough chromium in their diet  and don’t even realize it! Below, however, is a run-down of some of the most common signs and symptoms of chromium deficiency, followed by information on the best dietary sources of this mineral to make sure that intake in adequate to meet the body’s needs.

Sensitivity to Sugar and Alcohol

Because chromium is needed for the breakdown of sugar and alcohol, people with a chromium deficiency will often report that they are strongly sensitive to the effects of these things in their diet, getting hyper or jittery after consuming a sugar-laden food or becoming tipsy easily even on a small amount of alcohol.

Chromium is needed for energy production in the body and to help regulate blood sugars; if chromium is inadequate, however, chronic issues with tiredness and fatigue as well as chronic low blood sugar (a condition called hypoglycemia can result.

While it is important to note that diabetes is a complicated disease with many causes, it should be mentioned that oftentimes, diabetes are chromium-deficient and this could explain, apart from issues of insulin resistance, why they have difficulty in metabolizing sugars and starches.

The Best Sources of Chromium

In order to avoid chromium deficiency, a supplement such as a multivitamin with chromium or chromium on its own should be considered. And since dietary sources are often the best way to get a nutrient, be sure to eat adequate amounts of the following foods, all of which are chromium-rich:
Leafy green vegetables like spinach, leaf lettuce, chard or kale, legumes such as beans, lentils and peas, potatoes, especially when consumed with the peel on ehole grains such as whole wheat, brown rice or barley

Consider consuming foods like those mentioned above on a regular basis. They are not only good for general health, they will also help to insure that the chromium levels stay adequate in order to prevent problems with chromium deficiency.