Top Reasons to Keep a Very Close Eye on the FDA 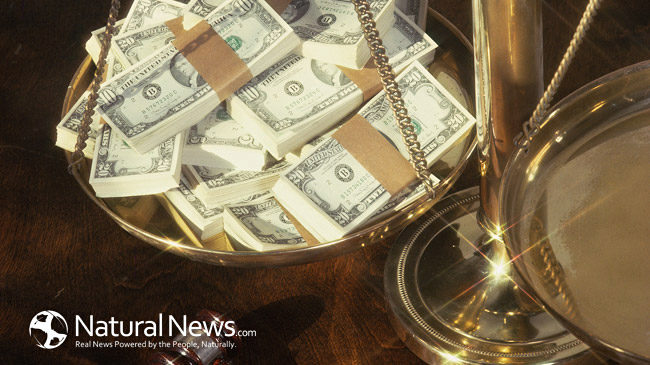 One of the things which separates democracy from a dictatorship is that the former requires more out of its citizens. A healthy democracy is made up of individual people who actively participate in their society and also hold the government accountable for its actions and promises particularly if those promises have not been lived up to. The Food and Drug Administration, which has the incredibly important task of regulating the safety of the food and medications that Americans put into their bodies every day, is a good instance of the need for citizen scrutiny, as allegations have arisen regarding its integrity.

The Potential for Corruption

There are many who have called into question the FDA’s ability to effectively live up to its enormous responsibilities and avoid issues of corruption, particularly after a 2006 report that revealed at approximately 20% of FDA researchers had been pressured to omit or change information in their reports for inappropriate reasons. It was in the wake of this report that the Institute of Medicine called for the FDA’s regulatory power to be strengthened and reinforced with additional funding to help improve the agency’s deficiencies in the regulation of medications.

These changes might not be enough, though, if the problem is systemic. Many have claimed that these issues stem from the inherent conflict of interests involved in the agency being responsible for both the approval of new drugs and for safety monitoring after approval has been granted. This is especially troubling in wake of allegations that the FDA has a noted history of being heavily influenced by the big pharmaceutical companies. One example of how this corruption can effect both animal and human health is the topic of animal feed.

The FDA and Animal Feed

Many people do not realize it, but the FDA is also responsible for regulating the food and drugs that are given to domesticated animals, including those raised for food. The FDA is aware of the mounting evidence that use of antibiotics in the conventional raising of animals can pose a threat to human health and yet will not make strong regulations against this use. Currently, animal producers can get around the weak rule against antibiotic use if they claim that it is to prevent illness rather than for growth promotion.

Another additive that, like antibiotics, promotes growth and enriches large-scale agricultural operations by increasing production is arsenic. This element is known to cause cancer, and exacerbates cardiac disease and diabetes but is still permitted in some amount, although thankfully the FDA (under enormous public pressure) voted last fall to ban 3 out of the 4 arsenic-contained drugs currently used in animal feed.

In light of these revelations, it is important for American citizens to remain vigilant and to scrutinize the FDA to call it to account when there are issues of corruption. The health and safety of all Americans depends upon them.

Top 7 Natural Sweeteners that are Actually Good for You