Top Five Starbucks Drinks You Should Not Order 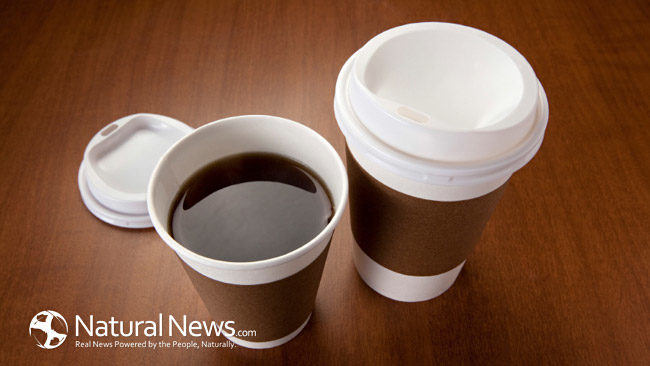 When people think about the health issues involved in fast food, normally what comes to mind are images of French fries, greasy hamburgers, fattening milkshakes and similar unhealthy foods. Even people who try to take care of themselves do not really give much thought to everyday habits such as going through the drive-through of the local Starbucks to pick up the morning cup of java or an afternoon pick-me-up.

Before reaching for that macchiato, however, read on to find out the truth about what is really in some of the most popular Starbucks drinks and how the daily java habit can also get someone into a lot of trouble if they indulge themselves too regularly. Here are the top five drinks to not order when going to Starbucks.

This is a popular seasonal drink, especially around the holidays, but in terms of sugar, this is one of Starbuck’s worst offenders. It may have a delightful minty taste, but a grande-sized cup will give a whopping 65 grams (16 teaspoons) of sugar! (1)

While this is a little less sugary than the Peppermint Mocha Frappuccino, it still clocks in at 52 grams of sugar for a grande, which is about 30% more than someone would get if drinking a can of Coke. (2)

The flavor of green tea makes this a popular beverage, especially during the warm summer months, but it too is high in sugar, containing 49 grams for the grande-sized serving. (3)

Like the Peppermint Mocha Frappuccino, this latte is frequently ordered around the holidays and is a well-liked seasonal drink. However, a grande eggnog latte contains 48 grams of sugar, the equivalent to 12 teaspoons. (4)

These bottled Starbucks drinks, which can be purchased at virtually any grocery store, convenience store or gas station, bring in 46 grams of sugar for just 13.7 ounces, meaning that they actually contain far more sugar than a Coke. (5)

Everyone loves the exotic taste of the spices in chai tea. However, Starbuck’s version of this contains 42 grams of sugar for the grande size, or the equivalent of 10 teaspoons of sugar. (6)

While the occasional indulgence in one of these drinks is probably not going to cause any real damage, regular consumption of them is really no healthier than consuming several sodas a day – and may be even worse, as some of them also have high levels of saturated fats from the cream. Also, Starbucks has been called out in the past for the number of unhealthy additives such as artificial dyes and flavorings that are in their specialty drinks and that can bring their own problems to the table. In short, drinks like these are all good arguments for a cup of plain house coffee!