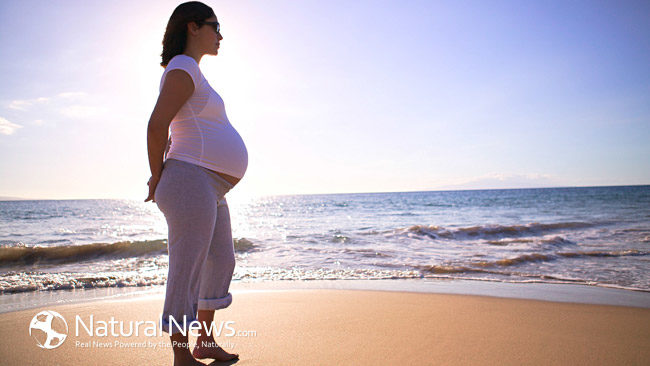 A miscarriage can be one of the most heart-wrenching ordeals any woman could go through. With an estimated 15% pregnancies ending in a miscarriage, it is more common than most people realize. While there are many known reasons for a woman to miscarry, there is also much uncertainty. This has led to rumors regarding what a woman should and shouldn’t do during these nine months. In this article, we will look at seven of the most common but untrue information about miscarriages.

1. Any Fall Or Injury Is Fatal

While it’s true that a woman should be careful while pregnant, there is no need to be overly worried about minor issues. Even something as severe as accidental impact in the stomach region will hurt the mother more than the baby. This is because the baby is well protected inside the mother’s stomach. However, in the case of a more severe impact, it’s better to consult a doctor.

A miscarriage, where the child is lost before 20 weeks in pregnancy, affects about 20% of all confirmed pregnancies. A recent study has shown that there is a one in five chance of a pregnant woman miscarrying. Some women can go into depression and blame themselves for the issue. However, there are a number of medical reasons for such a situation to arise, most of which have nothing to do with the mother.

3. Stress Is A Major Cause

Pregnancy is in itself quite a stressful experience. As a mother is excited and equally nervous, people try to keep her calm to avoid any problems. However, there is very little evidence to connect a mother’s emotional state to a miscarriage. As many as 60% of miscarriages are a result of a chromosomal defect in the embryo and have nothing to do with the mother.

People are always quite considerate towards pregnant women, and do not allow them to lift anything or undergo physical exertion. However, just like the link with stress, there is no evidence that extra physical activity will have any bearing on a safe delivery. Women used to be warned against exercising during pregnancy. However, it has been found that exercising with moderate to light intensity can help a mother have a safe delivery.

After a woman has experienced a miscarriage, common knowledge suggests a period of rest before trying again. This is believed to give the body rest. However, a study conducted with over 30,000 women who had experienced a miscarriage followed by a pregnancy found the exact opposite. If a woman got pregnant within six months of the miscarriage, they were less likely to experience another, when compared to those who waited for longer than six months. This also decreased the risk of some other pregnancy complications.

As mentioned earlier, it is common for a mother to feel guilty and force all the blame on to herself. A study found that 47% of women who have been affected by a miscarriage felt guilty, and another 41% felt they had in some way contributed to the problem. However, miscarriages are rarely a result of a negligent mother and are more to do with unavoidable circumstances involving the fetus development.

In particular, cases where women have had multiple miscarriages, it is believed that this is due to an infertile womb. This myth is applied to women in their 30s who have had multiple delivery complications. However, even a woman older than 35 with multiple miscarriages has more than a 70% chance of a regular, healthy delivery. With proper guidance and medical treatment, medical issues can be overcome.

A miscarriage doesn’t have to be a shameful secret anymore. As long as a woman receives the support and proper guidance she needs, there is every chance of her having a normal and safe delivery. Which of these seven myths did you believe?

I’m Aradhana. I am a passionate writer and love to write on topics like yoga, wellness, health and lifestyle. I believe good health is the key to success and happiness. Through my writings I love to motivate people to develop healthy habits and adopt natural ways of living to achieve sound health. In my free time I love to experiment on new cuisines and travelling.