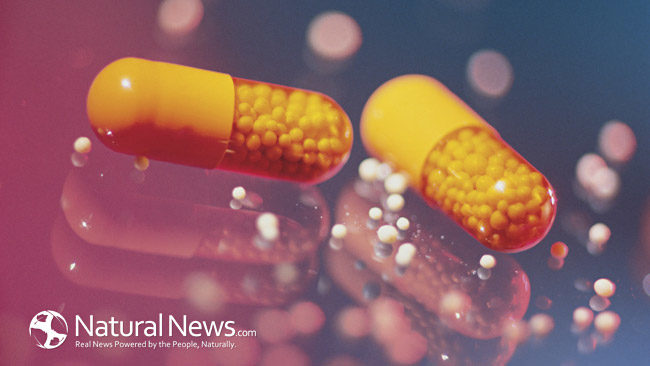 ADD and ADHD (Attention Deficit Disorder and Attention Deficit Hyperactivity Disorder) are among the most over-diagnosed conditions in the United States, as evidenced by the volume of associated prescription drugs sold each year, like Ritalin and Adderall.  While some people may have need for these medications, a far greater number can do as well, or even better, on natural alternatives scientifically validated to improve concentration and focus, and reduce hyperactivity enough to maintain level attention spans for given tasks.  Each of them have no lasting negative side effects when taken in normal amounts, or even in large amounts, and in fact more often improve the short- and long-term health of the person who uses them.