Top 10 Signs of a Police State 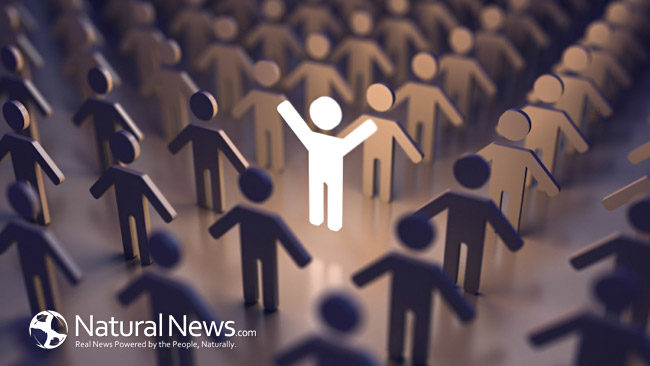 Top 10 Signs of a Police State

As terrorism rapidly spreads worldwide the governments of each country are heavily arming and militarizing their police forces.  In essence, every country worldwide is slowly becoming a police state.  Here are the top 10 signs of a police state to see if your country is becoming one too.

Firstly, the political leaders of your country will all consent to this arrangement with a limitation on individual liberties in order to do so.  This includes arresting without cause, indefinite detention, continuous tracking and spying and of course additional crimes that would be considered “terrorism”.  A great majority of leaders will consent to these terms with the exception of a few that don’t whom will be quickly be labeled as “unpatriotic”.

The second sign of the top 10 signs of a police state will be a quick limitation of free speech as well as the creation of free speech zones.  Those who speak out against the militarization of police forces will be labeled dissenters and because of the popularity of such outspoken words free speech zones will be established.  This means you could be arrested if protesting in certain areas and even your internet communication posts could be deleted if noticed online.

Through every means necessary every citizen will be forced to be on some sort of national registry database.  This includes firearms owners, those without medical insurance, those living from paycheck to paycheck and even those who make their income under the table.  The point of a national registry database is to make sure every citizen can be thoroughly monitored in order to prevent dissenters before they begin.

When the political leaders have already agreed to the terms they will expect the citizenry to do so also.  Although the average citizen is affected entirely on a larger scale from a police state than your local senator.  This will be the expectations that political leaders will create especially with the help of the media.

It will become well known that the police, military and every other government organized force will begin to stock pile large amounts of storable food, ammunition and even gear and equipment.  Although many will be suspicious the media will pass it off as a conspiracy theory for those who draw to much attention to the fact.

Secrecy, secrecy and more secrecy.  From spying to indefinite detention without committing a crime secrecy will be all over the place.  Political leaders will admit to secrecy but pass it off as the “norm” as well as the media will speak only as if the secrecy is necessary to national security.  More like a “don’t ask too many questions if you can’t handle the truth” kind of a society.

Along with the open secrecy and abuse of power, political leaders will start propaganda campaigns that desensitize the majority of the citizens.  Fortunately a small rogue group of citizens will start a whistle blowing trend from deep inside government controlled and funded agencies that will reach out to individuals in the media that are determined to open the eyes of the public.  Although it sounds like the plot to a great movie the fact of the matter is that this will be and currently is real life.

In order to keep the public in fear false flag operation will be initiated by shadow operatives of an underground government.  These shadow operatives will be working for the agenda of the few political leaders that have the most to gain from a completely controlled police state.  These political leaders will be the same leaders who control businesses in foreign lands and have great political influence to waging either war or peace.

Before all the conspiracies can be deemed true and before the corrupt political leaders can be prosecuted martial law will be enacted as a final move followed shortly by revolution.  Most times the enemy is already decided however, during a revolution sides will be chosen by every individual citizen: Are they for or against a police state and ultimately a new world order?  This revolution will happen before any corrupt political leader ever sees a day in jail.  Analyze these 10 signs and decide does your country show the top 10 signs of a police state?

The Top 10 Signs of the Encroaching Police State