They’re Coming for the Beer 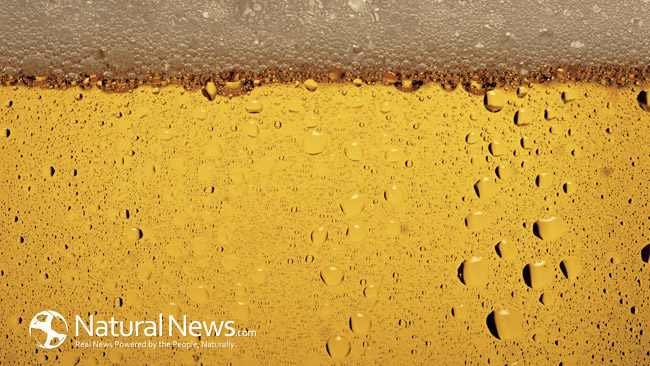 How this is likely to play out.

As der Fuhrer Bloomberg (i.e. Mayor Bloomberg for perpetuity) continues to enlarge his scope of escalating tyranny (soon to include Styrofoam cups), he will ultimately target alcohol. He is following the old playbook of incrementally encroaching on liberty, conditioning the masses to soon accept the beer ban. (He doesn’t go for the Big Enchilada right away risking a pushback). He slowly ratchets up his freedom crushing agenda to soon culminate with something many people actually care about; booze.

Fortunately we have government officials like Kim Jong Bloomberg in place to usurp our Free Will to keep us from accidentally making the wrong decisions. Once Mao Tse Bloomberg successfully rolls out his alcohol ban in New York City the Federal Government will take notice and point to this shining example of “government that works.” Since the State is always looking for good ideas (because they rarely have any of their own) they will immediately move to nationalize the “Bloomberg Model.”

Bloomberg will be rewarded by the Feds with a 90% monopoly control of the quickly emerging Black Market. Being the opportunistic crony capitalist that he is, Bloomberg accepts this State sponsored generosity expanding his empire of control and domination over the serfs while increasing his wealth exponentially. Bloomberg soon adopts the nickname “Bloomberg the Billionaire Bootlegger.” In fact, Bloomberg will become the face of “Modern Day Prohibition” which is appropriate since he already looks like a 1920’s gangster.

So if you’re a beer swilling American be sure and savor your drink tonight as the days of cheap and legal alcoholic beverages are clearly numbered.