The Top 14 Supplements for Radiation Protection 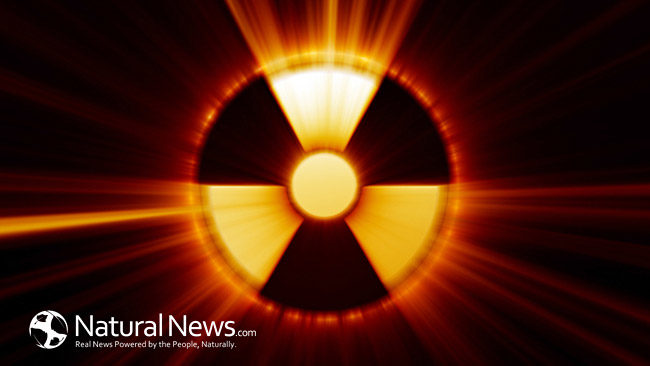 With the recent news that Fukushima’s nuclear situation has once more gotten out of hand, it’s important to ensure your body is nutritionally fortified to withstand as best as possible the damage done by radioactive exposure, however little or large it may be, on an on-going basis.  Superfoods and fresh juice intake can accomplish this, but beyond that, it’s also important to have an arsenal of nutritional tools that can more specifically target the harmful effects of radiation when particularly heavy contact with it has been or is expected to be made.  This is a list of the most powerful radiation detoxification and defense sources based primarily off the research of nutrition expert David Wolfe.  While there may be other foods, herbs, and remedies that help as well, these seem to be the most impactful.