The Health Benefits of Colloidal Silver 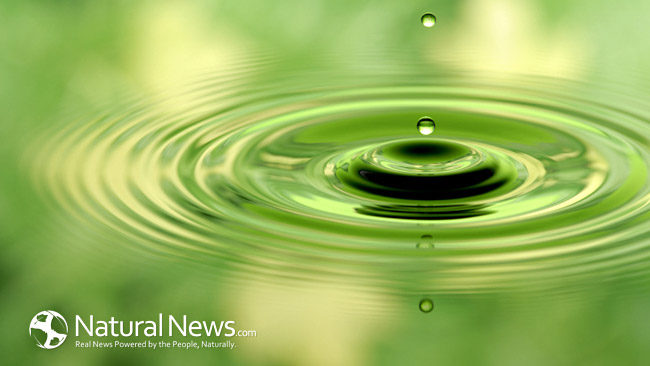 Colloidal silver, also called silver water, is a colloid consisting of silver particles suspending in a liquid (usually demineralized water). It was treasured by physicians in the early twentieth century, who used it to treat their patients’ bacterial and fungal infections. Even before then, however, many ancient people such as the Persians, Babylonians, and Greeks understood the benefits of silver, and often placed their water in silver vessels to preserve its freshness.

Unlike colloidal gold, which still remains unknown even in natural health circles, colloidal silver has retained its centuries-old popularity. Allopathic medicine may have abandoned it in favor of antibiotics and other patented drugs, but statistics show that silver’s usage among the general population continues to increase.

Colloidal silver’s greatest and best-known health benefit is its ability to prevent fungal, viral, and bacterial cultures from reproducing – whilst remaining completely harmless and non-toxic to ourselves. Since these cultures’ lifespans end once their ability to breed is removed, colloidal silver effectively eliminates them from our bodies. This ability, coupled with colloidal silver’s famous versatility, makes it an essential household aid. Suffering from a stomach bug or influenza? Take some colloidal silver orally until the condition subsides. Have a sore or a fungal infection on your foot? Apply colloidal silver to the affected area topically until it heals. Worried about an infection in your mouth? Use colloidal silver as a daily mouthwash. (Please note that taking large doses of colloidal silver can also damage the beneficial bacteria in your stomach. Therefore, if you plan to consume it often, you might want to add more yogurt to your diet to replenish these lost cultures.)

Related to colloidal silver’s ability to treat destructive cultures in our bodies is its ability to treat numerous serious medical conditions. These include MRSA infections, thrush, neonatal herpes, candida, and even HIV and AIDS. Though few if any of these claims are reinforced by peer-reviewed studies, colloidal silver’s time-honored reputation for tackling even the most aggressive of conditions suggests that it merits serious consideration.

When we ingest solutions containing silver particles, an electromagnetic attraction occurs between the colloid’s silver ions and our body’s dying cells. This forces the dying cells to leave our bodies, thus invigorating our immune system and guarding us from autoimmunity and persistent inflammation. Indeed, Ayurvedic medicine, the ancient healing system of India, has long promoted the immunity-boosting effects of silver colloids. Therefore, if you’re suffering from a compromised immune system (either due to age, health conditions, or otherwise), consider taking two teaspoons of colloidal silver per day until it recovers.

Colloidal Silver Is Not a Natural Product

Even though people are understandably excited about colloidal silver after reading about its health benefits, please remember that it is not a natural product. It is not a whole food and it cannot be found in nature. Silver isn’t even a mineral that our bodies need.

That said, I do believe that all households should own a bottle of colloidal silver as a preventative measure. It lasts indefinitely, has a multitude of internal and external uses, and might prove invaluable during the troubled times ahead.