The Dangers Of The Prescription Meat We Eat 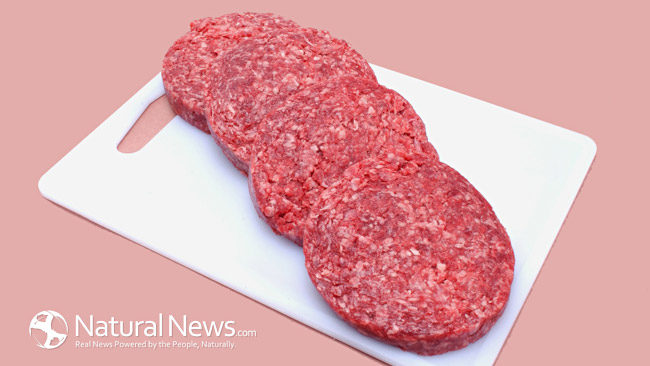 In the United States doctors and patients alike have long been blamed for over prescription and use of antibiotic drugs, resulting in the development of antibiotic resistant strains of bacteria.  In fact, Americans consume approximately 6 million pounds of prescribed antibiotics every year.  However, this pales in comparison to the almost 30 million pounds of antibiotics used in our food production.  Almost 80 percent of the total antibiotics sold in the U.S., is used for livestock whether they are sick or not.

In many European countries, they have recognized the serious health risks associated with the growth promoting use of antibiotics in animal feed and accordingly such use has long since been banned.  Notwithstanding, in the U.S. antibiotics are continuously added to feed for animals raised in concentrated animal feeding operations (CAFOs), in an effort to increase size at an accelerated rate and counteract the deplorable germ infested conditions in which the animals are “raised.”  In fact, a third strain of MRSA has also evolved among livestock animals and there is increasing concern that this strain could result in widespread human infection.

Unfortunately, the FDA and the USDA have failed to take any significant action to safeguard the American people and instead have asked food producers to voluntarily limit the use of certain antibiotics.  Congress has been equally ineffective, as U.S. Rep. Louise Slaughter (D-NY) has now in vein introduced four versions of her proposed Preservation of Antibiotics for Medical Treatment Act to the U.S. House of Representatives.  Although the proposed bill, would logically ban non-therapeutic uses of medically important antibiotics in food animal production, it has yet to pass.

When U.S Rep. Slaughter was questioned as to what can be done to effectuate change, she stated that we need to get consumers to say, “We’re not going to eat it. We will not feed this to our families. Cut it out… I learned from another bill that I was carrying how much the publicity matters, and the only way I could ever get the majority in the House to even take up a bill like that would be an outcry from the public.”

So if you’re not inclined to become a Vegetarian or Vegan but still want to protect your family, the time to take action and spread the word is now. Insist on safeguarding your family by refusing to buy meat produced from CAFO’s.

Support your local farmer and buy only organic or antibiotic free meat and let the CAFO meat rot on the food store shelves. Lastly, spread the word by voice and social media by telling family members and friends to do the same. You can make a difference and it all starts with the power of one.