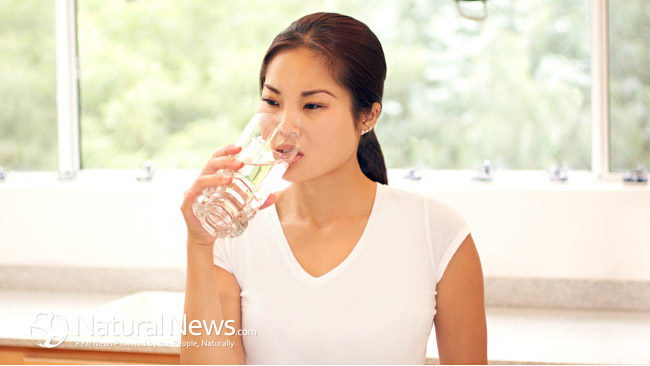 This article covers the 2nd major form of true detoxification, in a series that began with an overview of each of the six forms, followed by an article on the first one, fasting.

Colon cleansing is a necessary but often overlooked form of real detoxification, a way to cleanse years of waste build-up accumulated through the course of your life.  This waste can weigh anywhere from a few pounds to fifteen pounds or more, and be the cause for a multitude of health problems, from heartburn, suppressed immunity, accelerated aging, and digestive problems to brain fog, lack of energy, depression, weight gain, skin discoloration, high blood pressure, cholesterol and other heart-related problems, and cancer.

Fortunately, a good colon cleansing problem can rid your body of this waste in as little as a month.  If you go to your local health store, however, you’ll find a variety of “colon cleansing” products that in fact do very little in the way of an actual cleanse.  Many of these are no more than various forms of dietary fiber that do almost nothing to eliminate the pounds of hardened fecal matter at the root of the problem.

Here’s a rundown of the real ways to truly cleanse and detox your colon.

Colon cleansing isn’t exactly the topic of choice for water cooler discussion, but it’s an absolutely critical component of good health.  It can aid the body in fighting almost any health problem, and cosmetically, can eliminate the protruding pouch at the bottom of your belly, rid you of pounds of the most toxic substances in your body, turn your skin visibly radiant, and make you look years younger.  You’ll slow down the aging process significantly, and have a more youthful body to prove it.