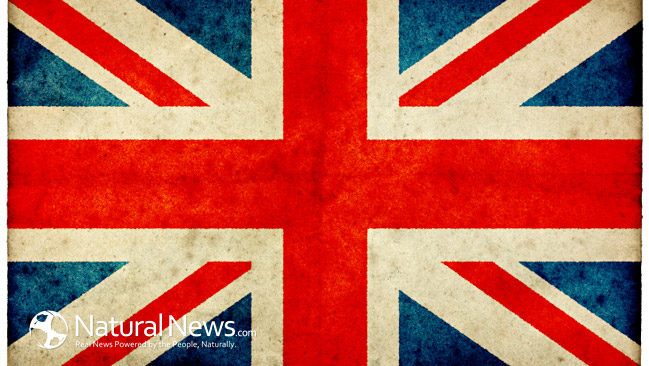 “We have it in our power to begin the world over again.” – Thomas Paine, Common Sense

Think for a moment of the sacrifices made by those who first immigrated to America from Europe. They forsook civilization in favor of a wilderness—virtually a form of self-imposed exile—and there were undoubtedly many among their friends and family who counseled them to reconsider in light of the risks: disease, unsanitary shipboard conditions, lack of shelter, hostile natives, the very real possibility of starvation if crops failed to grow, the near certainty of never seeing friends and family again, and a host of related issues. In spite of the risks, however, they persevered in hope of great reward: the chance to establish a new land, where they could live according to the dictates of their conscience.

The same could be said about the patriots of the American Revolution. Patriots were actually a minority among the American colonists when war with England broke out. For many in those days, the idea of separating from the mother country—which also happened to be the strongest military power in the world at that time—must have seemed like the pinnacle of folly, if not outright madness. Yet, they carried on in spite of the long odds and many reversals they faced, and ultimately won the day. It was the crucible of Valley Forge that made possible the glories of Yorktown.

The generations that built this country were bold, ready to take risks, willing to suffer personal loss—up to and including that of life itself—in hope of the chance to build something they saw as greater than themselves: the benefit of future generations. This hope is well-expressed in the words of a familiar song: “Oh, beautiful, for patriot’s dream, which sees beyond the years.”

Britain recently took the controversial step of separating from the European Union in order to protect its own interests—to ensure that the British people have the foremost say in shaping their country’s destiny. And as was true of previous generations, there are legions of critics warning of all manner of dire consequences stemming from this move: “You’ll lose this, that, and the other thing,” they warn. “Your economy will take a hit. You’ll lose certain opportunities. You’ll be reeling from this decision for years to come.”

The naysayers have a point: severing ties with the EU will result in some unpleasant consequences, including economic consequences that are already being strongly felt. This is, to a certain extent, unavoidable—although the severity of the consequences will be in large part determined not by necessity but by the choice of other nations. Will Britain’s former EU partners respect her decision and work with her in good faith? Or will they seek to punish her for breaking ranks?

If it’s the latter, then Britain’s decision becomes all the more understandable, and, I would argue, even more imperative. To my way of thinking, it’s far better for the British to find out now that those they believed to be their friends are petty, vindictive, and have a bit of a Napoleon complex, than to discover this after they’ve been absorbed into a truly consolidated “United States of Europe”—a union that will almost certainly declare itself “One nation, indivisible.”

My Virginia ancestors could tell you a bit about how union with those of that mentality tends to work out.

Britain’s future now belongs to Britain—and just in time, it would seem.

But what of us here in America? Have we who live in a land built by risk-takers that “saw beyond the years,” become so servile and limited in our vision as to accept our circumstances? We face a petty, vindictive opposition ourselves—one now effectively being led by a woman who does not resemble Napoleon so much as his wicked stepmother.

If Hillary Clinton becomes President of the United States, lovers of liberty will find themselves in the crosshairs as never before, and profound choices will need to be made in the face of strident opposition. We can take the easy road, buckle under, and surrender our birthright in the hope that Washington will be gentle with us, or we can take a lesson from our British cousins (who, right now, are acting more American than Americans have acted in well over a century), and, in spite of the risks and the naysayers, “dissolve the political bands which have connected” us with those who so manifestly hate us, “and assume among the powers of the Earth the separate and equal station to which the Laws of Nature and Nature’s God entitle” us.

The temporary consequences of action may be severe. The long-term consequences of inaction, however, will prove absolutely intolerable—both for us and for those who come after us.

Centuries ago, British ideals gave birth to freedom in America. Now, in 2016, Britain appears to have rediscovered the concept of self-determination. Whether her example can cross the Atlantic and bear fruit a second time, however, remains to be seen.

Robert Hawes is the author of One Nation Indivisible? A Study of Secession and the Constitution, as well as In Search of God: A Look at Life’s Most Essential Question. As a writer, he focuses on history, politics, science, philosophy, and faith. Originally from Northern Virginia, he now lives in South Carolina with his wife and three children, and is available for hire for freelance writing projects. He may be contacted at: [email protected]