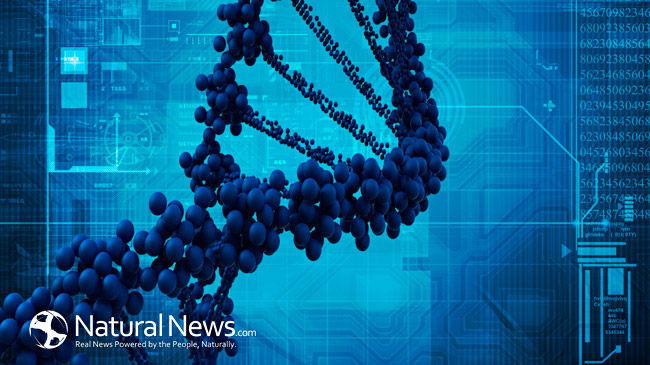 While most are used to fretting over their chronological age, a new test has the ability to show your biological age—the age your body has actually progressed to, and even more revealingly, tell you how long you may have to live under you current life circumstances.

While Blasco stopped short of claiming longer telomeres necessarily mean longer lifespan, much research points in this direction.  A 2003 study of 20-year-olds found that telomere length is a reliable indicator for whether someone is likely to live fifteen years or more beyond the age of 60.  A 2004 study found that women under the stress of caring for a sick child had shorter telomeres than others.  A 2007 study of Scottish men found that those with the longest telomeres were half as likely to develop heart disease than those with the shortest, and moreover, that telomere length was an as accurate a predictor of heart disease as cholesterol levels.

Said Professor Shay, scientific consultant for Life Length, “This test devised by Blasco is so accurate that it is likely to provide more useful information than some of the other tests out there right now.  What’s important in aging is the shortest telomeres.  What makes cells stop growing is the shortest telomeres, not the average telomere length, which is what other tests look at.  Everyone talks about the chronological age, but there is also a biological age, and telomere length is actually a pretty good representation of your biological age.”