The 7 Most Effective Supplements to Lift Your Mood 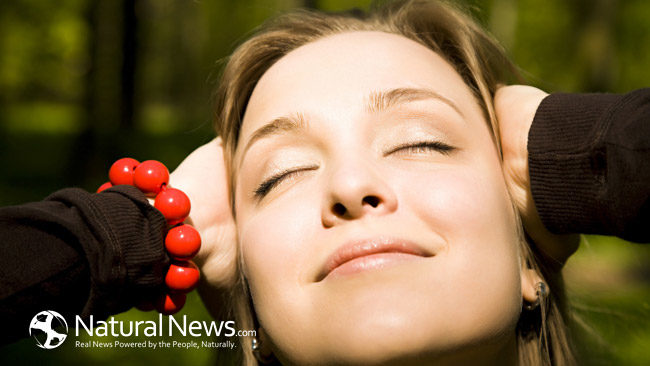 Feeling down, especially for a prolonged period of time, can affect everything we do, from work, to relationships, to our productivity.  While there a host of antidepressant and antianxiety prescription drugs available, all these carry serious side effects, and create dependency problems.

Fortunately, there are a number of natural alternatives that work as well, or even better, without any the problems associated with drugs.  While overall dietary nutrition and exercise helps mood on a general basis, the following is a list of seven of the top natural ways to improve your mood specifically, and often immediately.