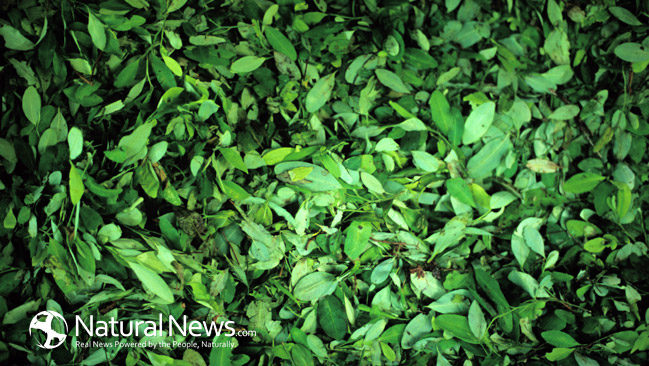 Some people call them weeds, while others bow in respect to these plants that have been used as medicine. A weed is just a plant growing in the wrong place – a plant which, in many cases, could be used ease indigestion, fight the flu, treat poison ivy rashes and even make a tasty meal.

8 Medicinal Weeds That You May Grow In Your Backyard

Nettles is the only weed on this list that I don’t have in my yard, but I buy dried nettles and drink its infusion often. It’s one of the most important nourishing herbs, as it contains many vitamins and minerals. They are often called “stinging nettle” because of a chemical on the hairs of the leaf, but once cooked or dried they no longer sting.

The scourge of gardeners everywhere, dandelion is most often considered an extremely persistent weed. But we shouldn’t be dousing this flowering plant with herbicides or tossing it into the compost – it’s got a lot of value! Not only is it packed with protein, calcium, iron and vitamins A and C, it’s also good for digestion and highly helpful to liver function.

It contains chemicals known as isoflavones. These chemicals can act like the female hormone estrogen in the body. Doctors have examined the clover chemicals as a treatment for hot flashes and other symptoms of menopause. However, doctors warn that women with a history or risk of breast cancer should avoid isoflavones, since estrogen-like chemicals have been associated with the increased incidence of some cancers.

Also called poor man’s pepper or Virginia pepperweed, this annual plant in the mustard family has a spicy flavor, making it a flavorful addition to salads, pasta, soups and other dishes. The entire plant is edible and it’s rich in protein iron, vitamin A and vitamin C.

This plant is best eaten before it flowers, and should be cooked first because it contains protaonemonin, which is a toxic compound that is destroyed by heat. It was popular in the past for providing vitamin C to otherwise scurvy-prone people.

Mullein has large, soft, fuzzy leaves, and stays close to the ground its first year. Being biannual, in its second year, it grows a flower stalk that can top 6 feet! You’ll find it in vacant lots, fields, unkempt yards and on the side of the highway (but never wildcraft plants that are too close to roads, as they’re probably polluted.) Infused in oil, it’s a top natural remedy for ear infections, and the leaves are helpful as an expectorant to treat congestion and dry coughs.

Starry white flowers with cleft petals, dainty pairs of fuzzy green leaves and purple stems identify the star chickweed plant, which – along with its relatives common chickweed and mouse chickweed – is a great source of vitamins A, D, B complex and C. It’s also packed with minerals like iron, calcium, potassium and zinc. Chickweed can also be finely chopped and applied externally to soothe irritated skin.

How To Decalcify & Activate the Pineal Gland? 8 Natural Way To Do This!