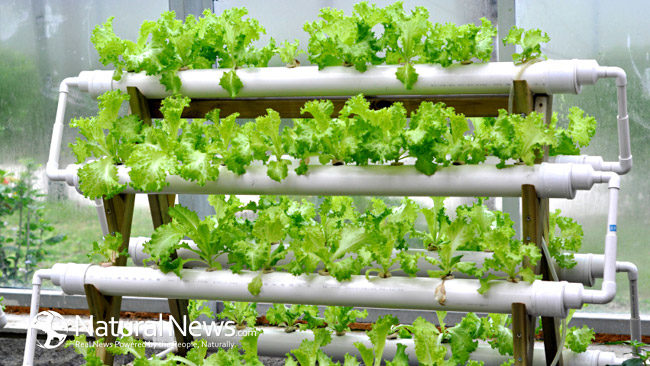 Since it was first developed by microbiology and public health professor Dickson Despommier, vertical farming has been lauded as an environmentally-friendly, more efficient farming method than traditional outdoor farming. By using abandoned buildings, hydroponic techniques, and environmental monitoring products, farmers can grow crops in a controlled, urban environment, which provides several benefits to both farmers and consumers that they may not get from traditional outdoor farming.

For example, indoor farming strictly regulates watering and lighting, meaning farmers end up using much less water and light than when growing crops outdoors. Any extra water is collected and recycled for later use. Wavelength-specific lighting makes an even bigger difference; since indoor farming doesn’t use any natural sunlight, farmers rely on LED lights set to specific wavelengths and alternating schedules to grow crops.

In addition to saving water and light, indoor farming also decreases food waste. Vertical farms can be placed in cities, meaning that crops can be delivered to stores that are shorter distances away, leaving less time for the food to spoil. New technologies such as anaerobic digesters will also allow future indoor farms to repurpose food waste as fuel for their electrical and heating systems.

Finally, vertical farming also avoids several of the drawbacks of traditional farming. For example, food production can take place at any time of year, regardless of weather or temperature. Crops are also protected from insect infestations without the use of chemical pesticides, and crops grown indoors generally have a much higher success rate than crops grown outdoors. And with the prolific amount of crops that can be grown indoors (Despommier estimates that a 30-story vertical farm could feed 50,000 people a 2,000 calorie per day diet for a year), vertical farming could have a real impact on ending hunger.

However, before vertical farming becomes mainstream, it has some obstacles to overcome. Start-up costs are high, especially in the real estate area. Vertical farming also requires a dependable electrical grid and telecommunications infrastructure, since so much of the environmental monitoring is performed remotely. By addressing these issues, vertical farms can successfully supplement traditional farming in order to feed the country.